The Supreme Court has decided to further restrict its functioning on account of the COVID-19 scare and resort to the digital mode to maintain social distancing and prevent spread of infection.

The Mahatma Gandhi National Rural Employment Guarantee Act (MGNREGA) scheme has been officially shut down in at least seven States, while it is effectively closed in many more, as COVID-19 lockdown comes into effect across the country.

The National Task Force COVID-19 constituted by Indian Council of Medical Research (ICMR) has recommended the use of hydroxy chloroquine as prophylaxis (treatment given or action taken to prevent disease) for high risk population faced with the SARS-CoV-2.

1. Pompeo in Kabul to break deadlock

The U.S. Secretary of State arrived in the Afghan capital to help break a poisonous political deadlock that has further riven the country just as the Taliban is increasing attacks and a rise in COVID-19 cases threatens an already-floundering Afghan peace process.

Afghanistan has been enmeshed in a political crisis since elections left the country in disarray due to numerous fraud claims that ultimately saw two men claiming the presidency and holding separate inaugurations.

Finance Minister has moved an amendment to the Finance Bill, 2020, to raise the limit up to which the government can raise special excise duty on petrol and diesel to ₹18 per litre and ₹12, respectively.

The Reserve Bank of India (RBI) has advanced its liquidity infusion plan by purchasing government bonds.

What is Open Market Operation (OMO)?

1. A pandemic, an economic blow and the big fix

Global economic impact of the pandemic:

Measures being taken by countries:

Safety net for the most affected sections:

Addressing the liquidity squeeze in the financial system:

Addressing disruptions in the economy:

Savings due to the drop in oil prices:

Under the banner ‘Yakshavahini’, a registered trust, more than 900 Yakshagana scripts, including the ones printed in 1905 and 1907, have been digitised and made available online for free.

The Union Labour and Employment Ministry has been reaching out to employers in the public and private sectors, asking them not to lay off workers or cut salaries due to the ongoing lockdown caused by the COVID-19 outbreak.

3. Priority sector classification for NBFCs too

The RBI has decided to extend priority sector classification for bank loans to Non-bank financial companies (NBFCs) for on-lending for the FY 2020-21.

Cheraw dance is a traditional cultural dance performed in Mizoram, India, consisting of mostly six to eight people holding pairs of bamboo staves on another horizontally placed bamboo on the ground. Yakshagana is a traditional Indian theatre form practised predominantly in the coastal regions of Karnataka. Koodiyattam, also kutiyattam, is a traditional performing art form in the state of Kerala. 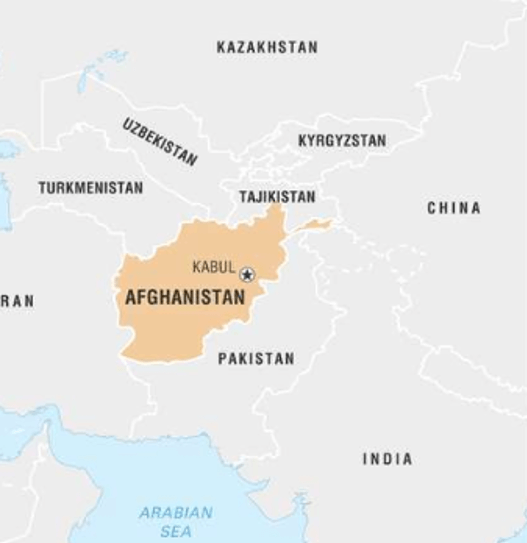 Mission Raksha Gyan Shakti was instituted by the Department of Defence Production, Ministry of Defence. The mission was launched with the aim to inculcate Intellectual Property Rights (IPR) culture in Indian defence manufacturing ecosystem.

Ram Manohar Lohia was the first Secretary of the All India Congress Committee’s (AICC) foreign affairs department. ‘Azad Hind Radio’ was a propaganda radio service that was started under the leadership of Netaji Subhas Chandra Bose in Germany in 1942 to encourage Indians to fight for freedom.