The topic of the Nipah Virus is related to the Health section of the General Studies paper 2 and the Science & Technology section of the UPSC Syllabus. The World Health Organisation (WHO) declared the NiV as a zoonosis that causes severe diseases in both humans as well as animals.

Health and Science & Technology are important topics in the UPSC Syllabus. Students preparing for the IAS Exam and other Government Exams should know the gist of this topic for UPSC Prelims and Mains too.

What is Nipah Virus?

As per the World Health Organisation (WHO), Nipah Virus (NiV) infection is a newly emerging zoonosis that causes severe disease in both humans and animals. The Nipah virus is a type of RNA virus in the genus Henipavirus. The spread of the virus is rapid and fatal. The mortality rate with infected patients is as high as 70%. 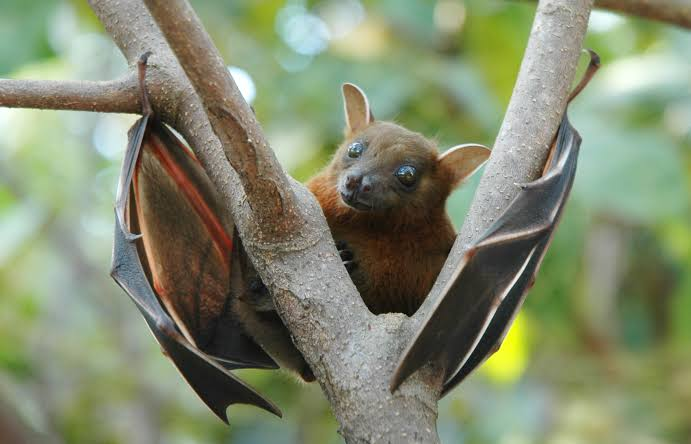 The Indian Flying Fox, hosts over 50 viruses. With around 1,200 species, bats comprise 20% of the earth’s mammalian diversity. Long periods of flying raises the temperatures of bats, boosting their immune responses and helps them survive the microbes’ pathogenic effects.

Click on the link to know more about Acute Encephalitis Syndrome. So far, no vaccine has been developed for curing the infection in both humans and animals. The primary treatment for human cases is intensive supportive care and supportive medicines.

Is the Nipah Virus curable?

How do you get the Nipah Virus?

How can the Nipah Virus be prevented?