Know about Indian Spacecraft for Science and Technology 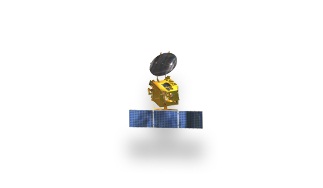 Chandrayaan-1: This is the country’s primary undertaking to Moon. The spacecraft was orbiting around the Moon at an elevation of 100 km from the lunar surface for mineralogical, chemical, and photo-geologic mapping of the Moon. Aspirants can know in detail about Chandrayaan 1 on the linked page.

Chandrayaan-2: This mission will be a superior version of the Chandrayaan-1. It is constructed as a two-unit system consisting of a Lander Craft module (LC) and the Orbiter Craft module (OC)  carrying the Rover. Relevant details regarding Chandrayaan 2 are available on the link to provide here. 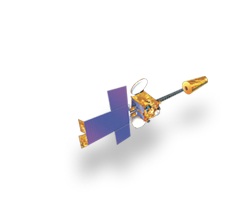 The INSAT (Indian National Satellite) was established in 1983 with the commissioning of INSAT-1B. You can go through the detailed information on INSAT – 1B on the linked page.  This has commenced a drastic revolution in India’s communications segment and continued the same later. This system is one of the major domestic communication satellite systems in the Asia-Pacific area with nine equipped communication satellites placed in Geo-stationary orbit.

The INSAT system with more than 200 transponders in the C, Extended C, and Ku-bands give services to: 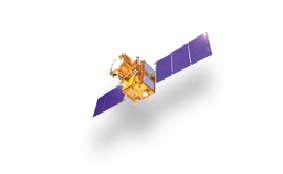 Varieties of gadgets have been flown onboard these satellites to give essential information in diversified spatial, spectral and sequential resolutions to cater to different requirements in the nation and for worldwide utilization. The information from these satellites is used for numerous purposes covering agriculture, environment, forestry, ocean resources, urban and rural development, mineral exploration, and disaster management. At present, 13 satellites are operational in the Sun-synchronous orbit. They are:

There are 4 satellites in geostationary orbit. They are 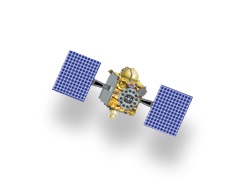 The Satellite Navigation service is a budding satellite, based system with commercial and strategic applications. ISRO is devoted to contributing to the satellite-based Navigation services to cater to the rising demands of the Civil Aviation necessities and to cater to the client requirements of the positioning, navigation, and timing based on the independent satellite navigation system. The ISRO and Airport Authority of India is engaged in establishing the GPS Aided Geo Augmented Navigation (GAGAN) system, to meet the Civil Aviation requirements. The ISRO has developed Indian Regional Navigation Satellite System (IRNSS) to cater to the needs like positioning, navigation, and timing services based on the indigenous system.

Go through the given links for relevant details- 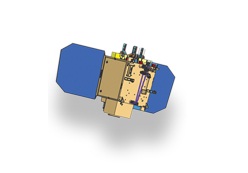 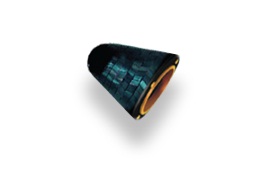 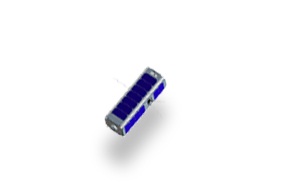 The country’s premier institution for space research has influenced educational institutions by its innovative activities. It invites the ideas of Indian youth for the enhancement of technology. Proficient Universities and establishments can venture into space technology on-orbit under the supervision and support of ISRO.

With reference to ‘Astrosat’, the astronomical observatory launched by India, which of the following statements is/are correct? (UPSC Civil Services Preliminary Examination 2016)