Read about the basic facts about the Bhaskara I for the IAS Exam preparation. 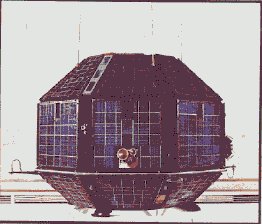 Get the list of Indian Satellites from the linked article.