1. ‘Fall in percentage of school education funds for SC, STs’

After several years of rising trends, the Centre has reduced the percentage allocation of funds for education of schoolchildren from SC and ST communities as well as for the north-eastern region in the coming year.

The Department may also look into the feasibility of bringing back the students who drop out at secondary level and simultaneously providing them vocational training so that these students can look for job opportunities at the earliest possible and also continue their studies.

Afghanistan’s two rival leaders have sworn themselves in as President at simultaneous ceremonies that were interrupted by at least two blasts.

Ashraf Ghani was declared the winner of a disputed presidential election in Afghanistan by the country’s independent Election Commission.

This topic has been covered in 19th February 2020 Comprehensive News Analysis. Click here to read.

This issue has been covered in 2nd March 2020 Comprehensive News Analysis. Click here to read.

1. ‘67% of donations to national parties by unknown sources’

A report released by the Association for Democratic Reforms (ADR) has said, as much as 67% of donations to national parties in 2018-19 came from “unknown sources,” an increase from 53% in the previous financial year.

“Since a very large percentage of the income of political parties cannot be traced to the original donor, full details of all donors should be made available for public scrutiny under the RTI (Right to Information Act),” the ADR said in a statement.

How could India benefit?

Impact of the COVID-19 outbreak on export of agri items to China:

Impact of the COVID-19 outbreak on import of agri items from China:

Naga interlocutor, who is also the Governor of Nagaland, held yet another round of meetings with Naga groups in Delhi to bring a lasting solution to the peace accord.

The last rounds of such discussions were held in October 2019. This issue has been covered in 27th October 2019 Comprehensive News Analysis. Click here to read.

There are 128 sites in India contaminated by toxic and hazardous substances, according to a March update by the Central Pollution Control Board (CPCB).

Fall in Petrol and Diesel prices:

2. The cost of a yes to a bank rescue act

Concerns regarding the Yes Bank crisis:

Impact on the larger economy:

The fallacy of Independent director provision:

Concerns with the resolution plan:

Timing of the intervention:

Effectiveness of the intervention:

Protecting the interests of the employees and customers:

For more information on this issue, refer to 07 March 2020 Comprehensive News Analysis.

The benchmark Sensex witnessed its biggest single-day fall on 9th March 2020, in absolute terms amid a global sell-off in equities. 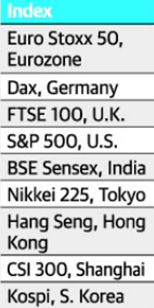 The State of Madhya Pradesh and the Madhya Kshetra Basmati Growers Association have lost two separate cases filed by them in the Madras High Court in 2016 challenging the exclusion of 13 districts in the State from a map submitted by the Agricultural and Processed Food Products Export Development Authority (APEDA) seeking Geographical Indication tag for basmati rice grown in the Indo Gangetic Plain.

(OPEC) is a permanent, intergovernmental Organization, created at the Baghdad Conference in 1960 by Iran, Iraq, Kuwait, Saudi Arabia and Venezuela. OPEC had its headquarters in Geneva, Switzerland, in the first five years of its existence. This was moved to Vienna, Austria, on September 1, 1965. 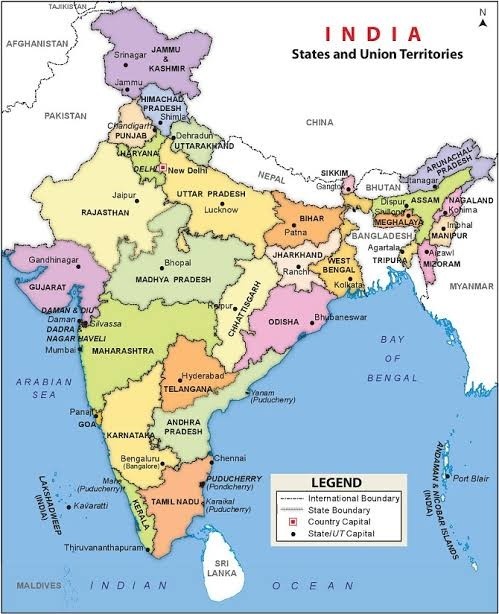 The DICGC insures principal amount and interest. Each depositor in a bank is insured up to a maximum of Rs.5,00,000 (Rupees Five Lakhs) for both principal and interest amount held by him in the same right and same capacity as on the date of liquidation/cancellation of bank’s licence or the date on which the scheme of amalgamation/merger/reconstruction comes into force. Deposits of an individual in different banks are separately covered by DICGC.  All commercial banks including branches of foreign banks functioning in India, local area banks and regional rural banks are insured by the DICGC.