Mains: Ethanol blending programme of India and various challenges arising out of its implementation.

In the 76th Independence day speech, the Prime Minister announced that India has achieved its target of blending 10% ethanol in petrol.

Impact and challenges to the auto industry

Key concerns against the transition towards ethanol blending

1. Stepping back from an ecological abyss

Reasons for the decreased focus on environmental sustainability:

Nut Graf: Fundamental restructuring of governance, economy and environmental concerns is required for sustainable development. Community conserved areas highlight a robust approach to wildlife conservation. Hence, collective efforts from all sections of the population will ensure inclusive development in the true sense.

Syllabus: Science and technology developments and their effects.

Reasons for investing in Science and Technology post-independence:

Measures to be taken in the future:

Nut Graf: There is a multitude of examples of science, technology, and innovation that have simplified life and helped India transcend the path of growth and self-reliance. The Council of Scientific and Industrial Research has played an important role in this field. However, even today the role of science and technology-led innovation cannot be overlooked as the future path is still full of challenges.

Syllabus: GS-3, Science and technology developments and their effects.

Mains: Measures to strengthen research and development in the science and technology field.

Context: The future course of action for the next 75 years in the field of science, technology, and innovation.

Issues with Science and Technology:

Measures to be taken to boost scientific research and innovation:

Nut Graf: It must be realized that the next generation of war is economic and not military, and a science and technology-equipped economy will prepare us for that. Thus the time is ripe to increase our budget and ensure a robust ecosystem of industry-academia linkage.

1. Defence equipment given to Army

A digital signature is: 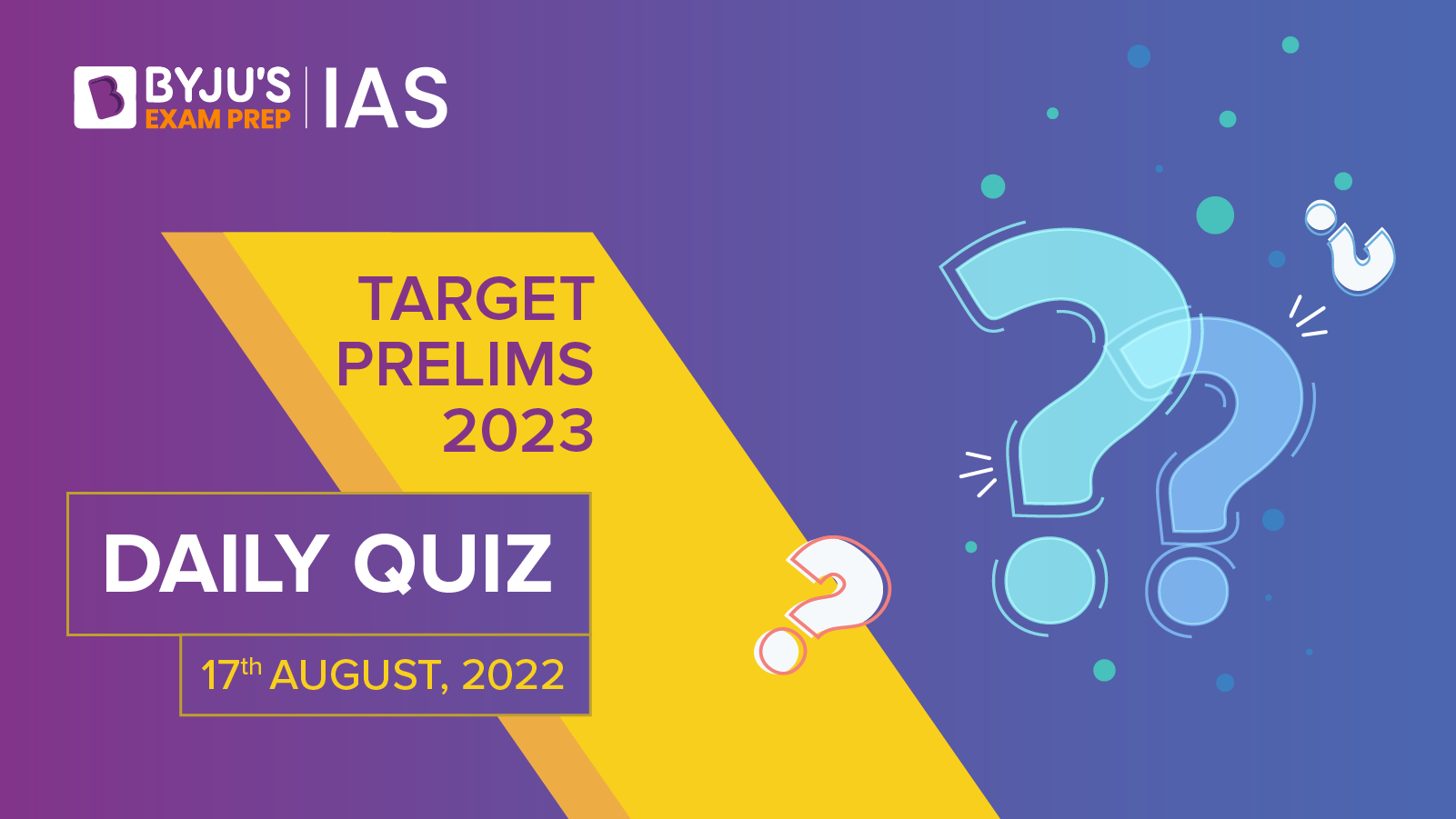