1. 7 months on, probe drags on in lawyer-policeman clash case

This topic has been covered in the 7th November 2019 Comprehensive News Analysis. Click here to read.

Raising concerns that Indian criminal law cannot be overhauled in six months amidst a pandemic, 123 eminent personalities including former Supreme Court judges, senior lawyers and academics have written a letter to the national committee to reform penal laws in the country, set up by the Ministry of Home Affairs.

This topic has been covered in the 11th July 2020 Comprehensive News Analysis. Click here to read.

Tehreek-e-Taliban Pakistan (TTP) terror group’s leader Noor Wali Mehsud has been designated as a global terrorist by the UN.

Who is Noor Wali Mehsud?

Why is Mehsud black-listed?

Blacklisting by the UN Security Council entails that all states are required to freeze without delay the funds and other financial assets or economic resources of designated individuals and entities.

The Customs Department has moved to track down the network of sponsors who had purportedly financed the illegal import of gold in trade quantities via air cargo shipments addressed to the consulate of the United Arab Emirates (UAE), in Kerala. Reason for the cancellation of the project 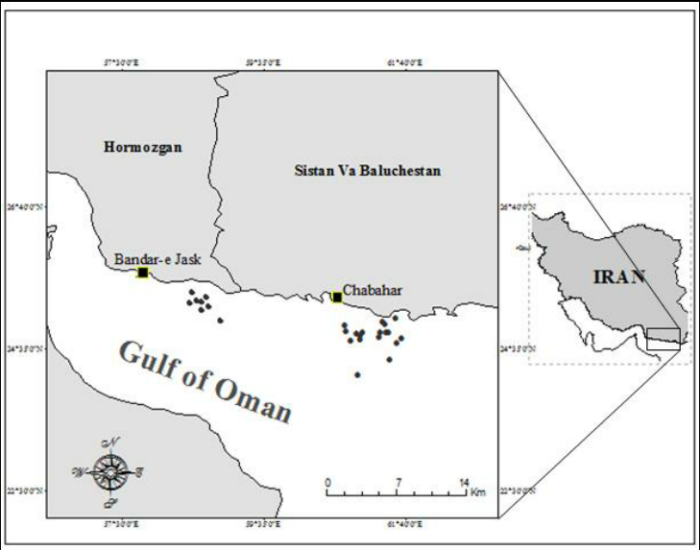 Why was this decision taken by UGC?

Advantages of cancelling examination amidst the Covid-19 crisis

A rare pangolin (Mannis crassiscaudata) was rescued from suspected smugglers in an undercover operation by the Forest Department in Andhra Pradesh.

1. 9 parties against digital campaign in Bihar

A day after the Election Commission (EC) reversed its decision to extend postal ballot facility to voters above 65 years of age, nine opposition parties opposed the panel’s move to hold only a digital campaign for the upcoming Bihar Assembly election in view of the ongoing COVID-19 pandemic. The topic has been covered in the 17th July 2020 CNA.

The Prime Minister of India, speaking at a high-level dialogue of the UN’s Economic and Social Council (ECOSOC) on “Multilateralism after COVID-19: What kind of UN do we need at the 75th anniversary?”, called for reforms within the world body.