1. One year since the Pegasus spyware revelations

Mains: Key concerns associated with the use of Pegasus spyware in India and important recommendations.

One year has passed since disclosure about the use of Pegasus spyware and the Supreme Court will be hearing the case against the use of this software soon.

Allegations of the use of Pegasus spyware in India 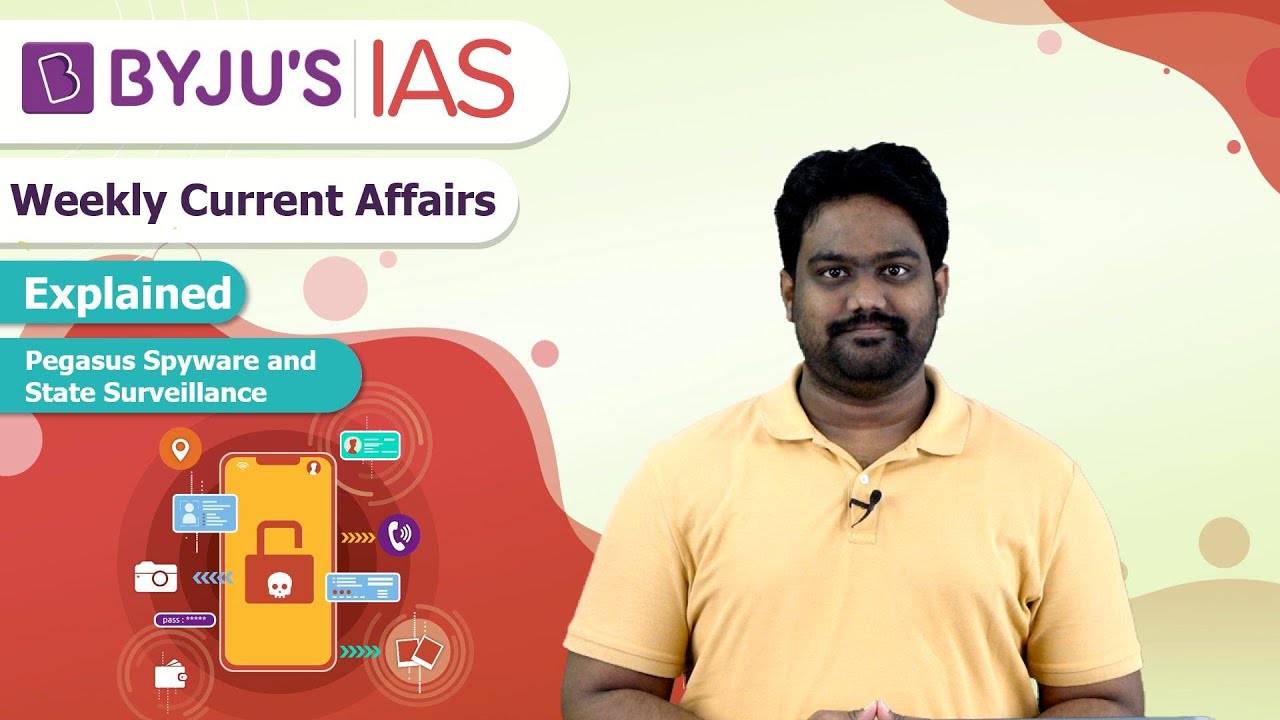 Provisions in India that enable surveillance of individuals

Concerns about the use of Pegasus spyware in India

For more information about the concerns refer to the following article:

Nut graf: In the absence of a stringent data protection regime in the country, the surveillance of individuals through spyware such as Pegasus will have far-reaching consequences on the rights and privacy of the citizens that impact the democratic values of India. This calls for immediate intervention by the Judiciary and the legislature.

Syllabus: Structure, organization and functioning of the Executive.

Mains: Milestones in the journey of tribal empowerment

Context: Droupadi Murmu was elected as the 15th President of India. She will be administered the Presidential oath of office by Chief Justice of India N V Ramana at a ceremony on July 25.

Symbolism behind the election of Droupadi Murmu:

Other milestones in the journey of tribal empowerment:

Nut graf: Ms.Murmu should be looked at as the President of 1.3 billion people of India and not merely as a “tribal president” for the real success of our democracy. The symbolism behind this election can be realized only if it is backed up by the administration with policies and actions countering the wider disempowerment of tribespeople, justice and fairness to all.

1. ‘Advantage New Delhi’ in Sri Lanka’s India lifeline. What can the world do to help Sri Lanka?

Context: Recent election of Ranil Wickremesinghe as the President of Sri Lanka gives India an opportunity to take the front in the foreign aid game in its neighbourhood.

Opportunity for India: Why Supporting Sri Lanka could be in India’s best interest

What can other countries/organizations do to help Sri Lanka?

The road ahead for the new administration:

Nut Graf: With political will, timely and right set of policies, Sri Lanka can go back to some economic normalcy within the next 3 years. And, India stands to gain by helping Sri Lanka in its hour of crisis. A friend in need is a friend indeed. 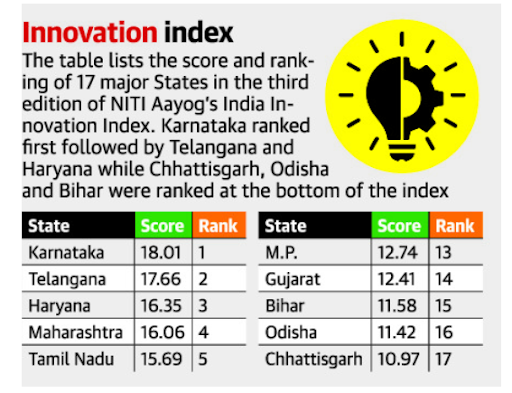 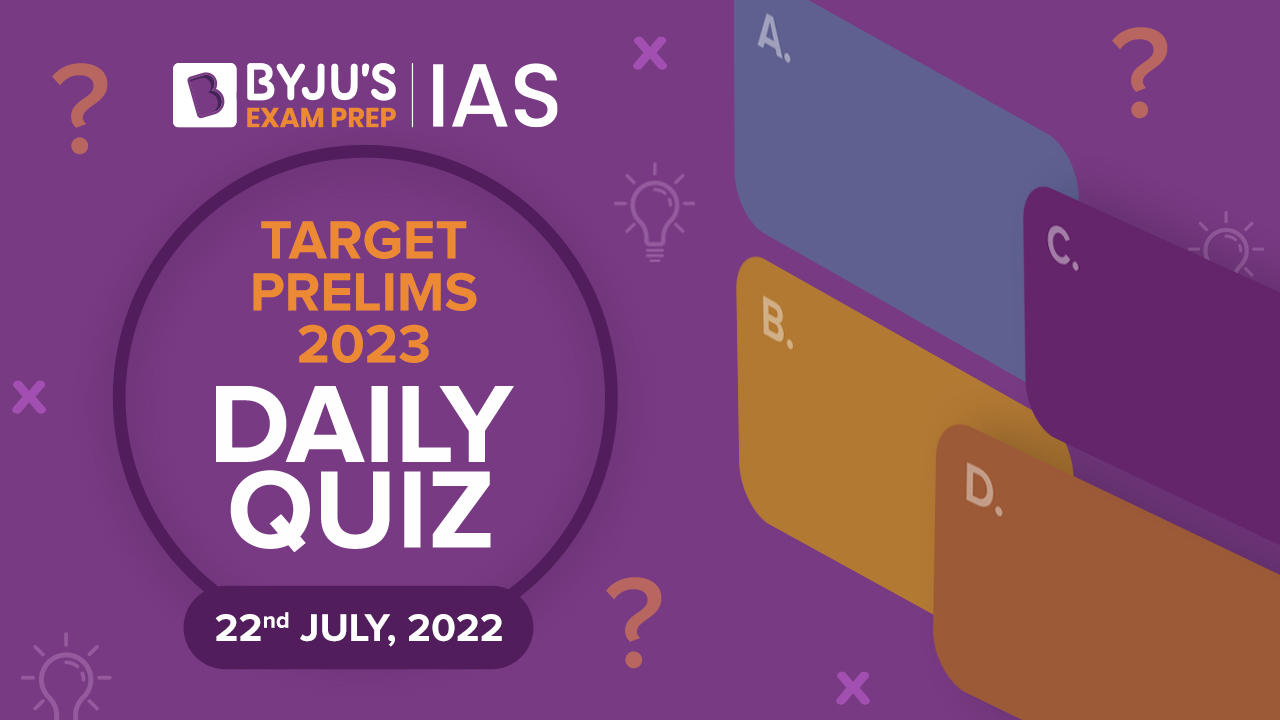