1. The Cartel and its Allies that keep oil on the boil

Mains: Role of cartels in influencing the global oil prices and the challenges imposed.

Context: The article offers a narrative on the challenges that are in front of OPEC (Organisation of the Petroleum Exporting Countries) and its partners due to the ongoing tensions between Russia and Ukraine.

Read the details of OPEC in the shared link

Nut Graf
The world is witnessing a massive crunch in the global oil supply with high prices which have been the significant outcome of the Russia-Ukraine conflict. Despite the fact that the world is transitioning towards clean and green energy, the role of OPEC as the major oil-producing cartel will remain important in stabilising the energy market.

Syllabus: GS III, Science and Technology, developments and their applications and effects in everyday life

Mains: Implications of high mutation rates in some of the infectious viruses and preventive measures to tackle such infections.

Context: The article analyses the mutation pattern of the Monkeypox virus. The health ministry of India has issued guidelines on the management of the monkeypox virus despite no cases having been reported in India.

An Overview of the issue:

Read comprehensively about the Monkeypox Virus in the linked article

Counter Arguments on the Viral Mutations:

Guidelines on the Monkeypox infection: 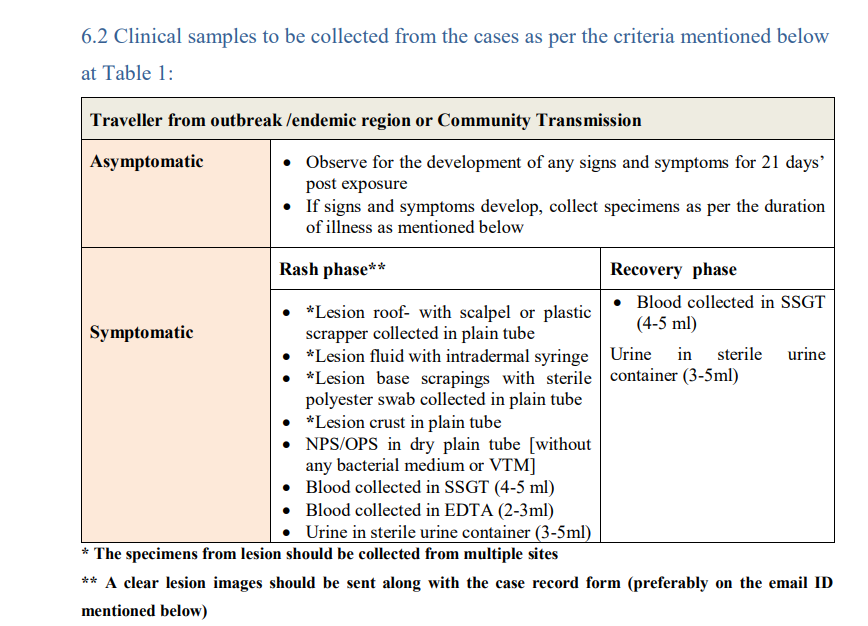 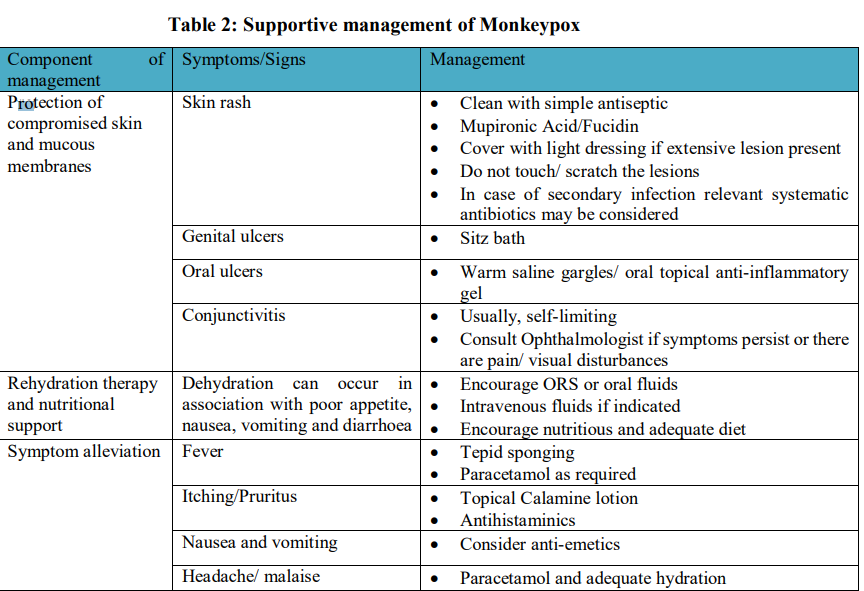 Nut Graf
There is a need for profound scientific intervention in the study of viral mutations and the related factors considering the lack of substantial evidence about the mode of transmission of the Monkeypox virus which is an emerging threat. The meticulous guidelines issued by the Government of India, alarming its citizens, is a preventive step to tackle the viral outbreak at a very early stage.

1. Why are FPIs dumping Indian stocks?

Mains: Impact of the sell-off by FPIs on the economic recovery of India.

Context: The Foreign Portfolio Investors have set a current trend of considerably high sell-off in the Indian stock market ever since the lockdown. This has led to a significant decline in the benchmark indices, reducing the market capitalisation of companies.

Read more about FPI in the linked article

Impact of the FPI sell-off:

Nut Graf
The high sell-off by FPIs is anticipated to have a major impact on the economy and can extend the period of economic recovery in the post-pandemic period. However, keeping certain measures with restructured policy in place can act as a catalyst to revive the normal investment cycle.

2. Are Fears of Stagflation Impacting Markets?

Mains: Possible outcomes of the Ukraine-Russia war in the context of the Indian economy.

Context: The aftermath of the Russia-Ukraine conflict has imposed more inflationary shocks on different parts of the world, disrupting the progress of the global economy.

Before any intervening step, it is necessary to avert the historic inflationary shocks that have stemmed from the ongoing geopolitical tensions. It is a major requirement to establish price stability in order to bring back the global economy to normalcy.

Nut Graf
The challenge for policymakers, especially central banks, is to ensure optimum conditions for output growth to take place at a healthy pace. This will pave the way for businesses to create more jobs, bringing down the unemployment rate and will result in an ecosystem with stable prices.

Syllabus: GS III, Science and Technology, awareness in the fields of Space

Context: The “great dimming” of the red supergiant star named Betelgeuse has been observed by a Japanese weather satellite.

Q2. Munneru River is a tributary of which amongst the following Rivers?

Q3. Which of the following statements about International Telecommunication Union (ITU) is/are correct?

Q4. Consider the following statements with respect to ‘Lifestyle for the Environment (LiFE) Movement’:

Which of the statements give above is/are correct?

Watch the detailed explanation of the questions in the video below: