1. How Turkey made peace with Sweden and Finland joining NATO

Mains: Key provisions of the MoU signed between Turkey, Finland and Sweden and its implications.

For the background on the issue refer to the following article:

Details about the MoU signed

Key provisions of the MoU

Reasons for Turkey’s withdrawal of opposition

Implications on the geopolitics of the region

Finland and Sweden which have followed the principle of non-alignment have deviated from their traditional positions in the wake of the security threat from Russia and this fear of their national security has forced both the countries to join NATO.

Mains: The need for the government interventions regarding road safety Data on accident-related deaths in India

Road traffic injuries are said to be the eighth leading cause of death worldwide for all ages and the first cause in the age group of 5-29 years. This requires the policymakers and the global road safety community to immediately intervene and undertake steps to address key road safety risk factors.

1. The Indian challenge in Afghanistan

Syllabus: India and its Neighbourhood- Relations.

Challenges in providing relief to Afghanistan:

India’s timely response in the aftermath of the Afghanistan earthquake, apart from providing relief to the affected Afghanistan population, also augurs well for India’s image in Afghanistan and could help it build some degree of engagement with the current regime in Kabul.

1. A direct approach to conservation

Mains: Payments for ecosystem services- Significance and impediments in its successful implementation

The Payments for Ecosystem Services (PES) provides a valuable avenue to mobilize adequate and timely finances towards environmental conservation. Additionally, it will help bring in more people’s participation in conservational efforts.

Syllabus: GS-3, Science and Technology; Awareness in the fields of Space

1. Rupee weakens past 79 on dollar buying by FPIs, oil firms 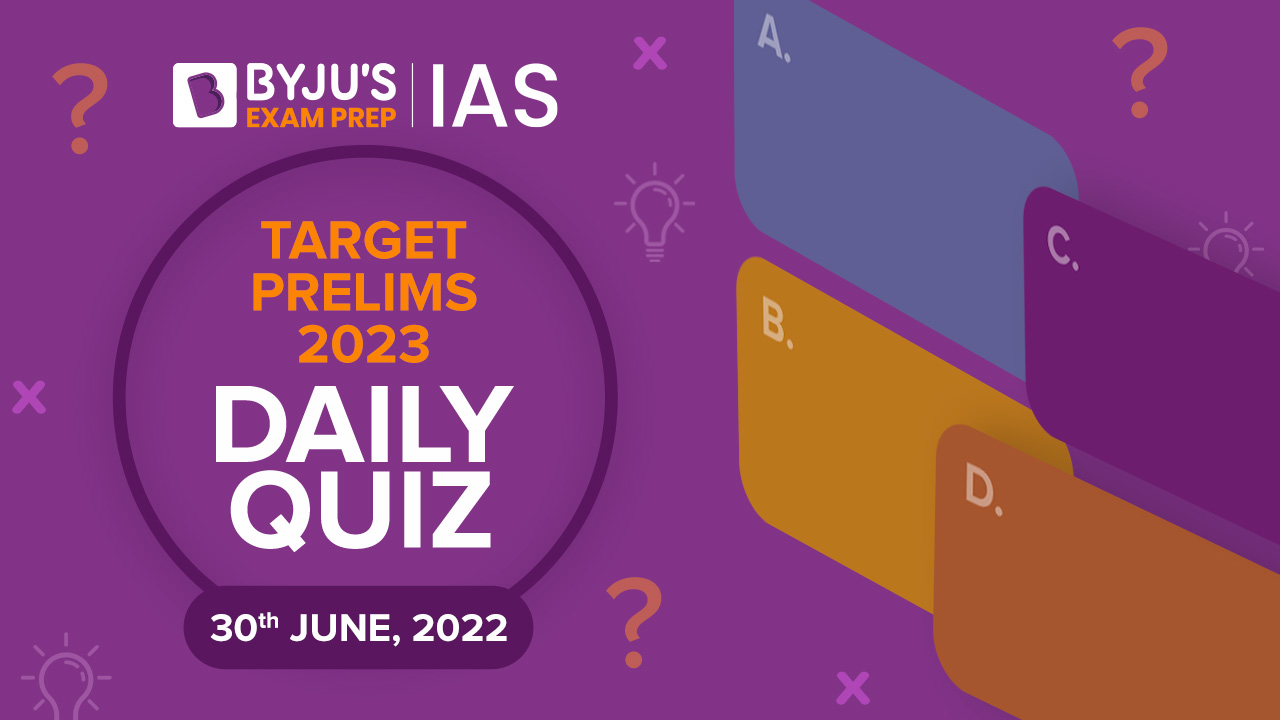