Mains: Significance of the Supreme Court’s order on the sedition law in India. 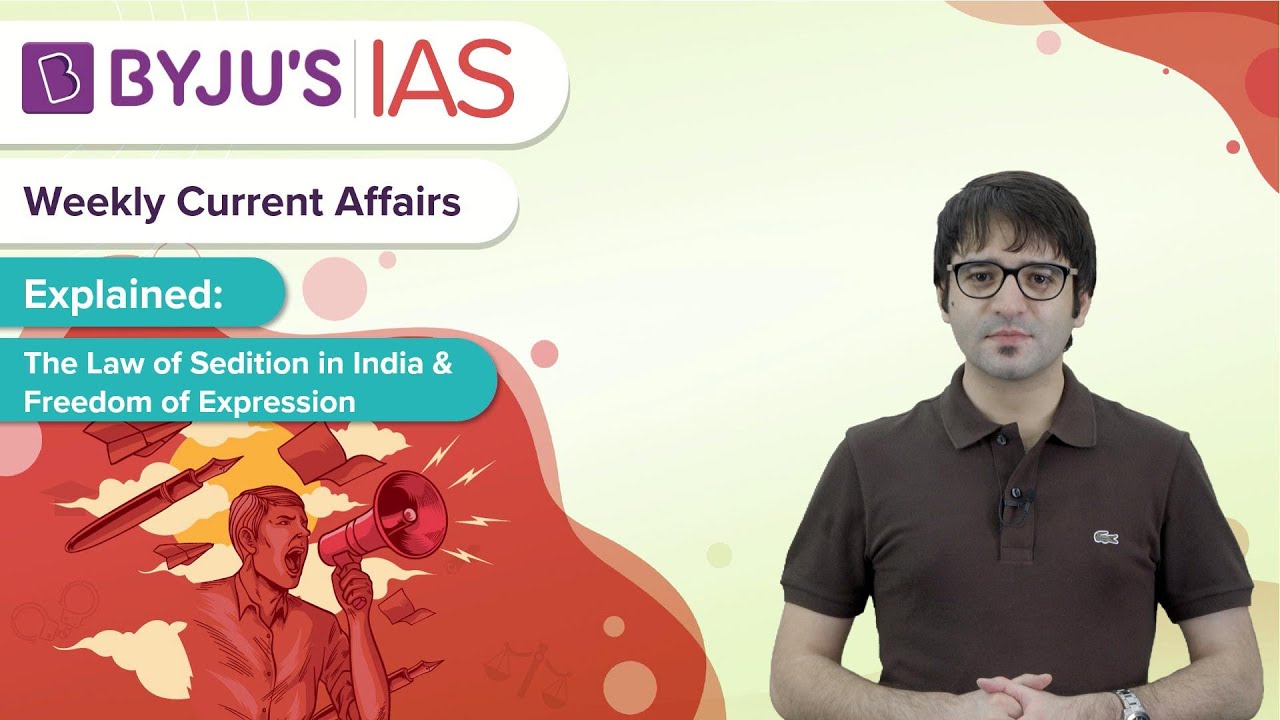 Read more about the Origins of Sedition Laws in India in CNA dated March 6, 2020

Impact of the Court’s order

Know more about the Sedition Law in India in the linked article.

Nut Graf
By suspending the pending criminal trials under Section 124A of IPC famously known as the sedition law, the court has voiced its stand in the favour of free speech and the protection of individual rights.

Mains: Significance and objectives of shallow and deep ecologism philosophies and their role in fighting the climate crisis.

The objectives of Deep Ecologism

Nut Graf
Arne Næss argues that all forms of environmentalism will not lead to effective climate change and a comprehensive perspective about the climate crisis is the one that takes into account the regional inequalities and the disparities between underdeveloped and developed countries.

Mains: Critically analysing the implications of the sedition law and reforms suggested.

Context: The arbitrary execution of the sedition law has been suspended by the Supreme Court in order to prevent its misuse.

The 1962 Constitutional Bench of the Supreme Court:

Nut Graf
The government’s submission to revisit the provision of sedition along with the substantial move by the Supreme Court to suspend new cases of sedition has been welcoming interventions to prevent the persisting misuse of the law (section 124A of IPC). It is necessary for the government to uphold the spirit of the court’s order and take effective steps to limit the misuse of the sedition law.

Mains: Evaluating the major impacts of the pandemic on India and the authenticity of available data to determine the mortality.

Context: The available data pertaining to India’s pandemic mortality have invited a series of arguments questioning their authenticity.

Stand of the Government:

Nut Graf
It is necessary for the government to express objections regarding the authenticity of data pertaining to India’s pandemic mortality in good faith and they must be based on substantial grounds. This will prioritise truth over all sciences, data or methodologies in the estimation of the surge in death due to the pandemic.
Category: SOCIETY

1. Still a long way for termination as an unconditional right

Mains: Examining the scope offered by the amendments made to the Medical Termination of Pregnancy Act in recognising the rights of women.

Context: The article offers a scrutiny of the Medical Termination of Pregnancy Act and the amendments made to it.

Legal Status of Abortion in India: (as per IPC)

Expanding the scope of Medical Termination of Pregnancy:

Read the details of the Medical Termination of Pregnancy Amendment Bill 2021 in the link shared.

Nut Graf
It is essential for the law regarding the Medical Termination of Pregnancy to have sufficient provisions for women’s right to decide on the continuation or discontinuation of the pregnancy.