Context: Recently, Russian forces abandoned one of the war’s principal front lines in northeastern Ukraine after Ukrainian forces made a rapid advance. Significance of this advancement: 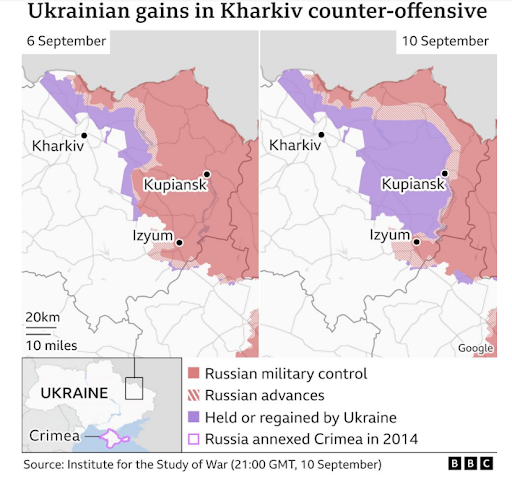 Nut Graf:  Ukrainian forces are showing signs of battlefield successes in two counter offensives and have recaptured several settlements in the Kharkiv region from Russian forces. This advance in the northeast Kharkiv province is seen as a potential breakthrough as the forthcoming winter season can be a turning point which can lead to the rapid de-occupation of Ukraine.

Context: Andhra Pradesh  does not have a training centre for the Greyhounds, 08years after its bifurcation.

Status of Greyhounds after Bifurcation:

Nut Graf: Greyhounds force was envisioned to think alike in terms of combat and assault and be well trained in guerilla and jungle warfare. Over the years, with its many successes, this special police force became the root cause for the downfall of Left Wing Extremism in Andhra Pradesh.

Context: Situation of Kashmiri pandit in the valley during last six months.

Nut Graf: An immediate and efficient civil society engagement between the communities of Kashmir is the need of the hour. This has the potential to restore trust, build confidence, and strengthen inter-community bonds. It could also help the minorities(Kashmiri Pandits) to return peacefully to their homes.

1. The crisis of apple farmers

Developments in Himachal Pradesh regarding the production of Apples:

The reasons for the apple crisis:

An independent body can be established which garners the support and trust of the apple growers. The body should include all the stakeholders like the government, apple growers, commission agents, and the market players. This body should be provided a statutory backing.

Nut Graf: The small and marginal apple farmers will be impacted severely by the current crisis and might be thrown out of this ecosystem if the concerns are not addressed in time. Moreover,  the economy of approximately ₹5,500 crores will also be hampered if the actions are not taken.

Context:  The visit of the Bangladesh Prime Minister to India.

The causes of concern with Bangladesh:

Nut Graf: India and Bangladesh have constantly strengthened their relationship in the past fifty years by efficiently cooperating and addressing the challenges. However, there still remain some issues that need consideration. Once these challenges are countered, the relationship can be projected as a major success in foreign policy.

Context: Taragiri, the third stealth frigate of Project 17A, was launched recently. 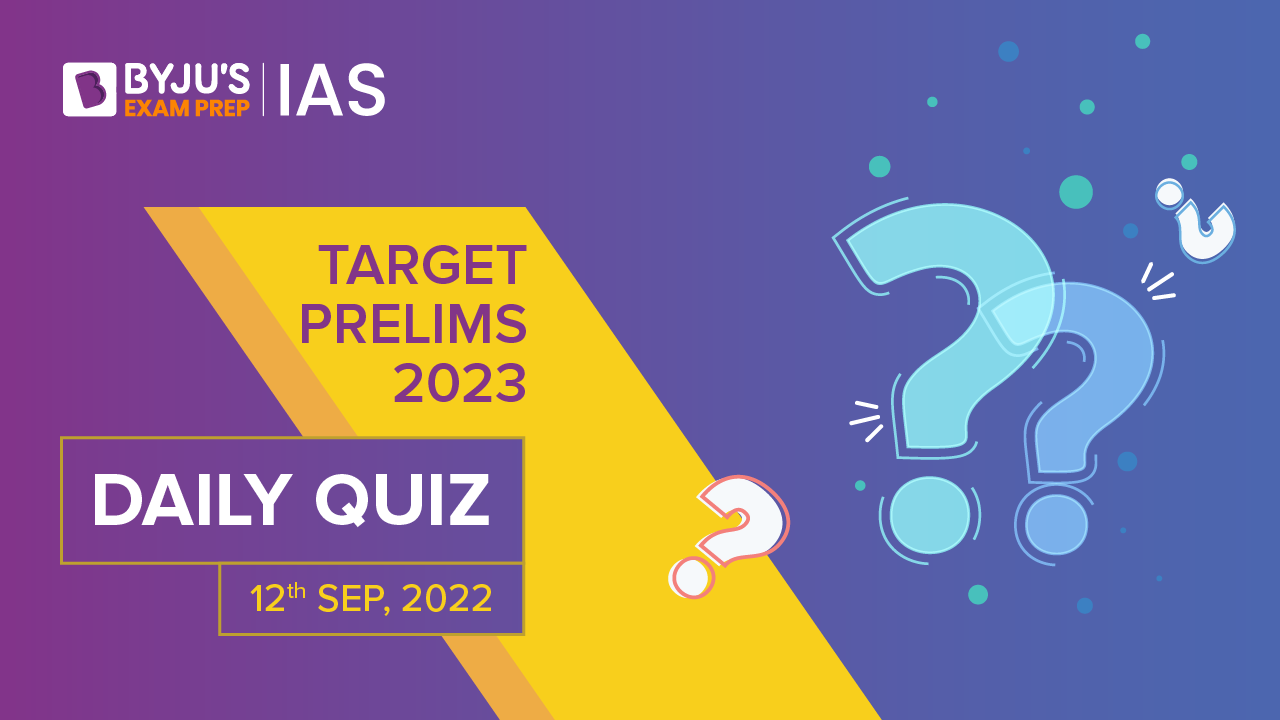