Efforts being taken in India: 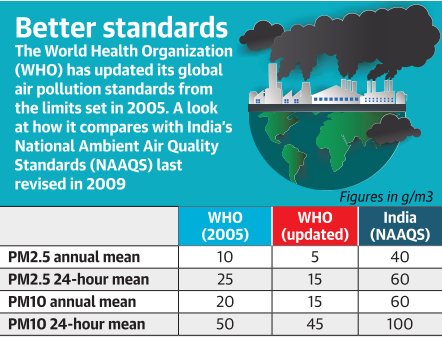 Role of Afghanistan in drug trafficking:

For more related information refer to the following article:

1. This judicial selection needs more than a tweak

New judges have been appointed to the Court on the collegium’s advice and long overdue vacancies have been filled up.

The NJAC and after:

Issues with the Collegium:

Restoring High Courts to that position of prestige is essential to the process of building trust in the Constitution. It would take more than just a tweak in the process of appointments. However, there is an urgent need to replace the present system and the mysteries underlining the decision-making that only further dilute the High Courts’ prominence. The task of reforming the existing scheme is essential as the status quo is ultimately corrosive of the very institutions that it seeks to protect.

The article talks about the inevitable rise in sea levels owing to climate change and its implications for the future, despite a reduction in emissions.

The Intergovernmental Panel on Climate Change (IPCC) Assessment Report from Working Group I — ‘Climate Change 2021: The Physical Science Basis’ provides one of the most expansive scientific reviews on the science and impacts of climate change.

The Quad (Australia, Japan, India and the U.S.) will meet in a landmark physical summit at the White House, hosted by US President Joe Biden.

The QUAD is a formidable economic force that can deliver many gains on the identified pillars for the members as well as the region. By adding businesses to its agenda, its initiatives can be further fortified and expanded. The governments must consider a forum for private sector engagement.

2. WHO thanks India for restart of vaccine export

Know more about COVAX in the linked article.

1. Greater automation may lead to slack in the labour market: Das