Topic: GS 3; Science and Technology – Development and their applications and effects in everyday life.

Mains: Significance of the study

Context: Scientists from the Andalusian Institute of Astrophysics in association with Aryabhatta Research Institute of Observational Sciences, Department of Science and Technology have found a clue to understand violent short duration flares from a compact star called Magnetar. This star is located 13 million light-years away. Mains: Role of Siddha system of medicine in preventing diseases

Context: The Ministry of Ayush celebrated the fifth Siddha Day on the eve of the birth anniversary of Agathiyar which falls during the Ayilyam star of Margazhi month. The event was organized in collaboration with the Central Council for Research in Siddha and the Directorate of Indian Medicine & Homeopathy. Mains: Government initiatives to increase the quality of dairy products

Context: The Prime Minister launched a portal and logo to determine the quality of milk products that show conformity with the compliance norms. 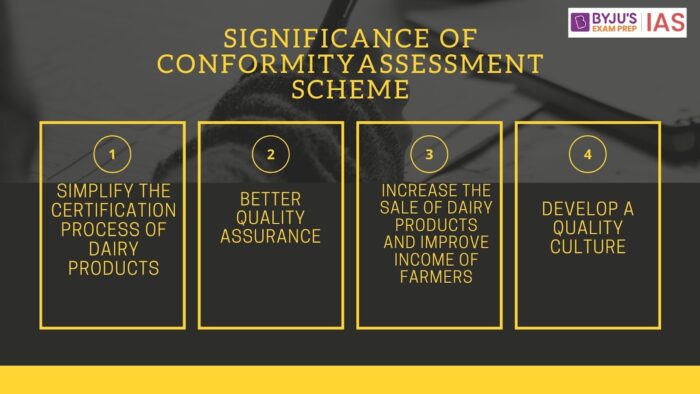