The Department of Consumer Affairs launched ‘Jagriti’, a mascot to empower consumers and generate awareness of consumer rights. 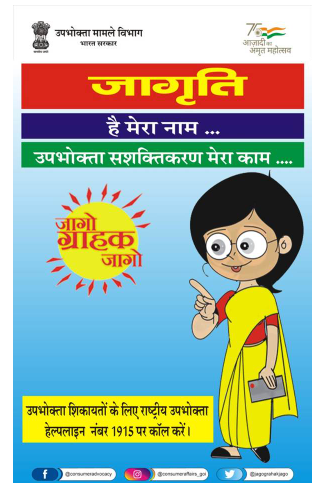 2. Covaxin can help in controlling the virus load of SARS-CoV-2

Syllabus: GS-3, Science & Technology – Developments and their applications and effects in everyday life

Mains: Significance of vaccines in mitigating the spread of diseases such as COVID-19

Covaxin can help in controlling the virus load of SARS-CoV-2 & its variants, reducing disease severity: Study.

Who conducted the Study?

What does the study show?