The Ministry of Ayush organised a workshop on Sowa Rigpa.

Mains: Trends in sugar exports and the impact of ethanol blending on the Indian economy 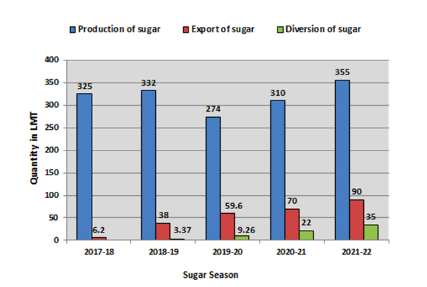 Impact of 20% blending on Indian economy

The Ministry of Agriculture and Farmers’ Welfare (MoA&FW) is celebrating World Bee Day.

The Finance Minister of India chairs the 7th annual meeting of the Board of Governors of the New Development Bank.

The Union Minister for Health and Family Welfare addressed the 35th Board meeting of the Stop TB Partnership.