Context: The Prime Minister of India will participate in the Constitution Day celebrations in the Supreme Court.

Mains: Trends in India-GCC Relations and the significance of FTA

Context: The Government of India and the Gulf Cooperation Council (GCC) announced the intent to pursue negotiations on the India-GCC Free Trade Agreement (FTA).

Mains: Trends in the dairy sector of India

Context: The Department of Animal Husbandry and Dairying is celebrating “National Milk Day”. 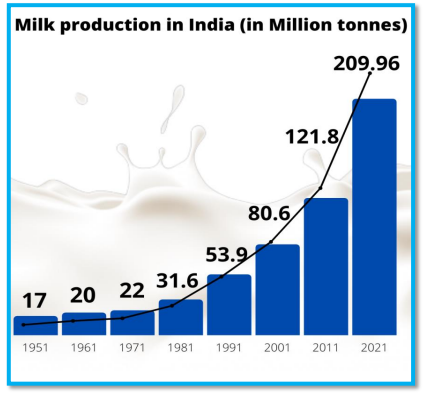