Kurukshetra Magazine is a vital source of study material for the UPSC IAS exam. It is a monthly magazine that gives information about important government schemes and programmes in various sectors. Kurukshetra is an authentic source of information for the UPSC Exam. Here, we provide the Gist of Kurukshetra, exclusively for the IAS Exam.

Chapter 1: Technology and Innovation in Healthcare

Technological Progress and Digitalisation of Healthcare

Emergence of Digital Healthcare in India

Scope of Remote Healthcare in India

The Rise of Digital Healthcare Facilities in India

The National Environment Policy 2006 of India formulated by the Ministry of Environment, Forest and Climate Change (MoEFCC) for the protection and conservation of environment identifies the following seven objectives:

Environment related interventions by the government Water Scarcity at a Global Scale

Use of Technologies to Facilitate Smart Water Management

Case studies for the adoption of technologies

The role played by Technology in Empowering the Masses 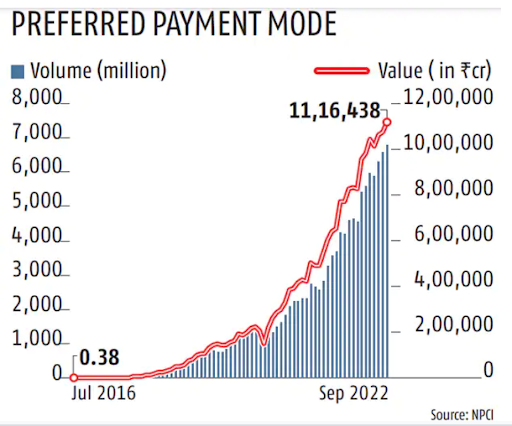 Winds of Change — The 21st Century for Women in S&T

Initiatives taken by the Government

Chapter 7: Science and Technology in Agriculture

Use of Digital Technologies in Agriculture

The government’s thrust on new digital technologies innovations and investments in research and development in the agricultural sector has not only helped to boost farmers’ income but also ensure that the country remains self-sufficient in most agricultural commodities.

Scope of S&T in Rural Economy

Key Efforts Undertaken by the Government

Significance of S&T in Rural Economy