i) Agreement with Russia for setting up Kudankulam Units 5&6

ii) Setting up of New Airports

3. The Business Line:Have PPPs taken banks for a ride? 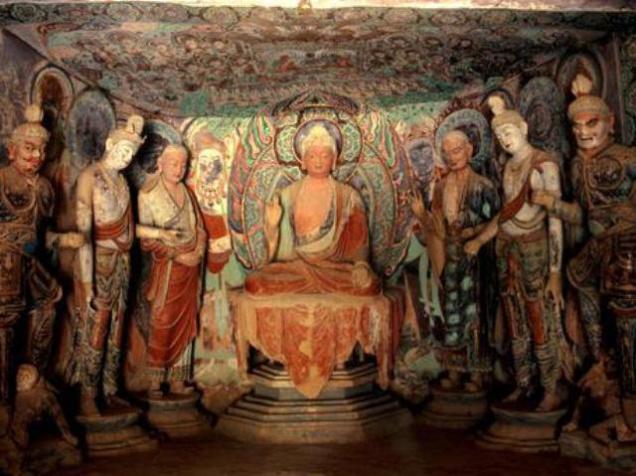 Note: The cultural and trade links between China and India goes back to centuries. The political differences are only a few decades old. Comment

(The plan contains details of Sagarmala, the government’s flagship programme to promote port-led development in the country)

Note:Indirect taxation is regressive and hurts the poor. Please make sure you understand the concept

i) Agreement with Russia for setting up Kudankulam Units 5&6

ii) Setting up of New Airports

( Note: students need not remember this, but should have some familiarity with ongoing development)

(Note : students should have a rough idea about the rural illiteracy data to quote the same while writing related answers for social/gender issues)

Please click here to read on some of the steps taken by government to improve female literacy from BEST of PIB section.

Why few women were engaged in R&D in mainstream science?

Please click here to read more on CURIE, KIRAN and DISHA from BEST of PIB section.

Ministry of Science and Technology has taken several steps for improvement and enhancement of capabilities of Universities and Academic Institutions in the Country in research and development. These are

(Note: students should use this kind of schemes as examples while writing related Mains answers/Essay)

Drought is a recurring phenomenon in India. This brings our attention to conservation of water in agriculture.

Root of the problem:

Our policy framework is more concerned about food security rather than water usage.

Lessons to learn from:

In the 60s, importance was given to water-intensive cereals (Rice, Wheat etc) When there was a shortage of rice and wheat, we had to depend on the US imports under PL480 programme.

The focus of our policy should shift to efficiency of water use. In this regard, more importance should be given to cultivation of pulses. It has 2 major benefits.

1). It consumes less water for every unit of output.

Domestic demand is growing (There is Demand-Supply mismatch). Countries like Canada have begun growing Pulses to feed the growing demand in India.

1). Maharastra Government has announced a guaranteed price that is 5-10% higher than the central MSP(Minimum Support Price) for pulses. Also, supply of free seeds and fertilisers for those who grow pulses was announced

2). A sum of Rs.500 crore was allotted to pulses under the National Food Security Act

3). Price Stabilisation Fund with a corpus ofRs.900 crore was made in this year’s budget exclusively for pulses

What should the Centre and States do?

1). Increase the percentage of farmers under insurance cover

2). Increase the area under pulses

3). Raise the yields within water constraints

A shift in the highly skewed cropping pattern of the country is the need of the hour.

3. The Business Line:Have PPPs taken banks for a ride?

Note: The PPP model has come under lot of criticism. Suggest ways to make amends.