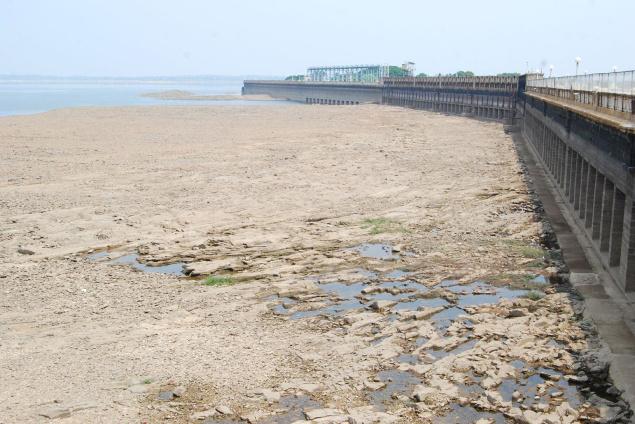 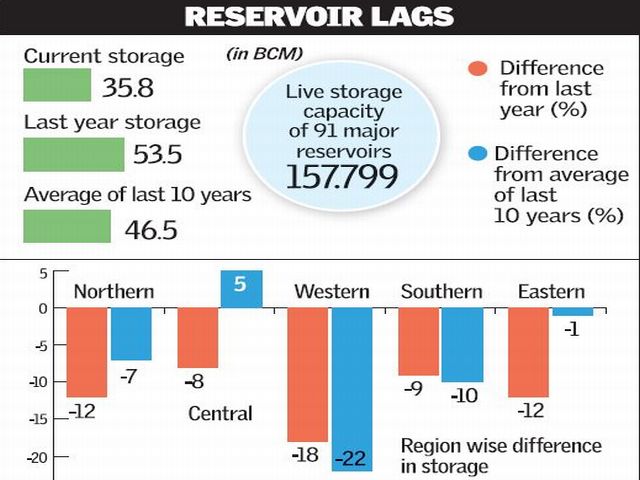 What is ‘Live Storage’?

Opposition faced by the NEET: 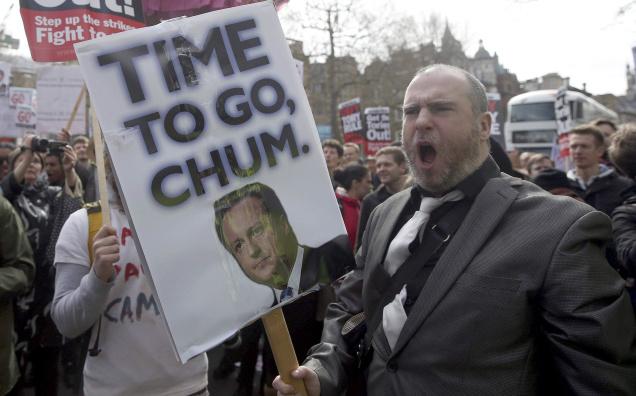 Category : Effect of policies and politics of developed and developing countries on India’s interests How will it be useful?

2)The most common symptoms of Zika virus disease are fever, rash, joint pain and red eyes

2. This act of parking funds outside India without authorised permission, which was a civil offence earlier under FERA, is now a criminal offence under FEMA( Foreign Exchange management Act)

c. The remittances from abroad are categorised under captial account of the Balance of payments

Which of the above statements is/are true?
a. 1 and 2