1. From the lab- Coming soon: a zinc-rich variety of wheat 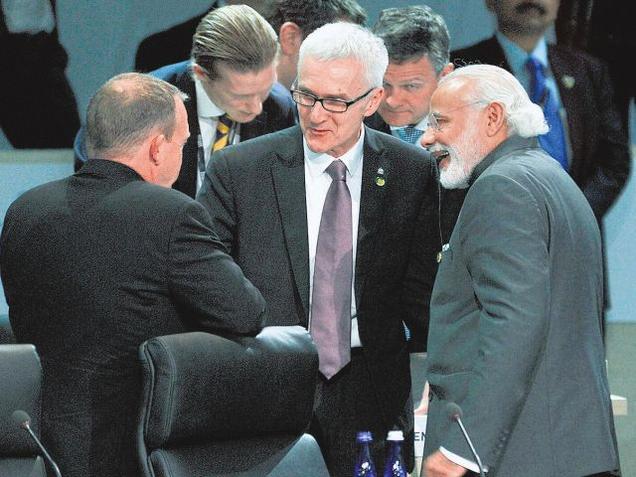 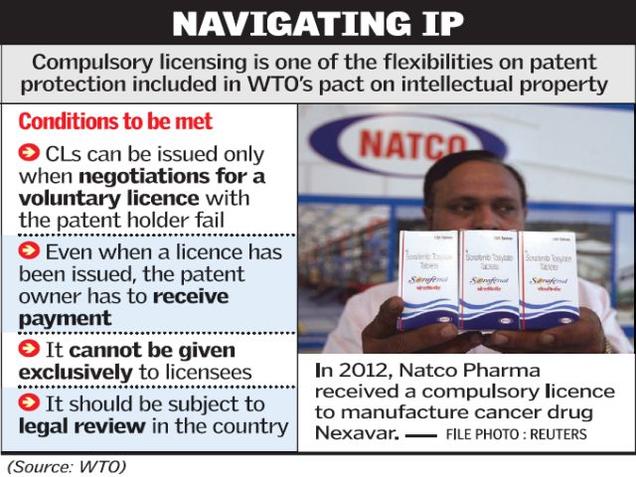 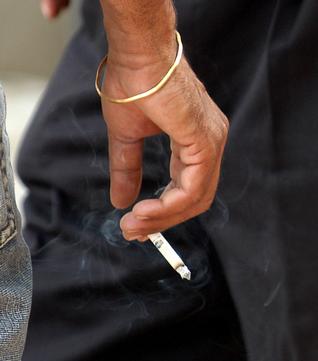 ITC closed all its cigarette units on the graphic health warning issue, and is unlikely to resume production till clarity emerges in the current government rules.·

Taking note of these developments, the Tobacco Institute of India (TII) said in a statement that ambiguity on graphic health warnings had forced Indian tobacco industry to halt production. TII’s members, who account for 98 per cent of the country’s domestic sales of duty-paid cigarette have decided to shut their units with an estimated production revenue loss of over Rs.350 crore daily.·

The legal Indian cigarette industry (or, that part of the industry that complies with tax and other rules) has been facing a continuous drop in demand because of high taxation and the growth of duty-evaded illegal cigarettes that do not carry pictorial warnings. ·

As a result, legal cigarettes today represent only 11 per cent of tobacco consumption in India. Placing the impact in perspective·

The shrinking domestic industry has adversely affected the entire value chain with Indian cigarette-tobacco farmers facing unprecedented hardships. The resulting loss in earnings of farmers and the acute financial distress faced by them has already led to many cases of suicides by farmers in the tobacco-growing States of Andhra Pradesh, Telangana and Karnataka, according to TII. ·

Further, other contributors in the value-chain such as distributors, printers and packet-makers are likely to be impacted as well.

1. From the lab- Coming soon: a zinc-rich variety of wheat 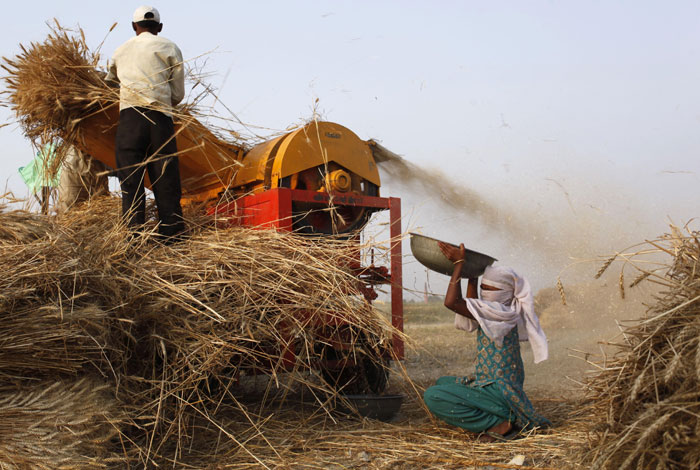