2. Japan Promised to hand over Andamans

1. Towards military self reliance

2. Japan Promised to hand over Andamans

Note: Government has recently released some of the secret files related to Subhas Chandra Bose and with this lot of info related to developments in India’s freedom struggle is making news. Aspirants need not spend much time on this at this point but in light of the above they should focus and read/revise on below issues)

(Note: The issue of President rule in Uttarakhand is gaining lot of controversy!! And now Judiciary has stepped in. On a lighter note its making the things more complicated and relevant for UPSC aspirants.Students should closely follow the ongoing developments) 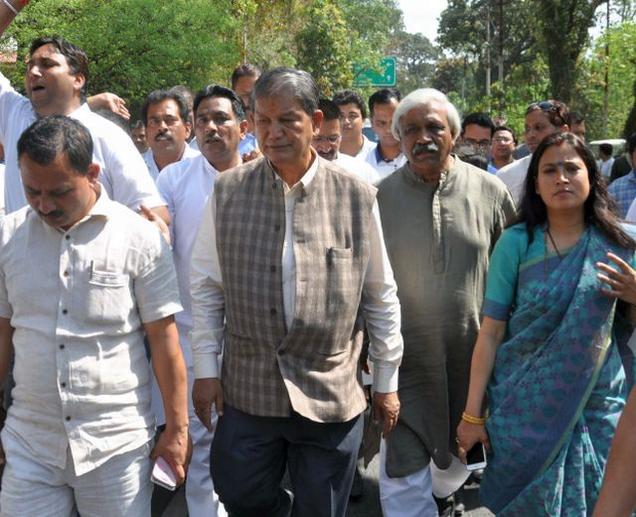 (Note: Reservation in Haryana has already touched the 50 per cent threshold as prescribed by the Supreme Court of India, in Indra Sawhney’s case. As per that judgement, reservation should not “exceed 50 per cent of the appointments in a grade, cadre or service in any particular year. It is only for extraordinary reasons that this percentage may be exceeded)

Category: Effects of liberalization on the economy

(Note: The issue of E-commerce is making lot of news these days and now FDI in E- Commerce is allowed, its an important development and there are chances of asking question from this area in this year UPSC Main Examination. Students should mark this. It is MUST READ Article, we will soon come up with a DNA) Category: Effects of liberalization on the economy

1 .Towards military self reliance

(This category refers to procurement from an Indian vendor, products that are indigenously designed, developed and manufactured with a minimum of 40 per cent local content, or products having 60 per cent indigenous content if not designed and developed within the country)

(Under Strategic Partnerships, select Indian private companies were to be given preferential status in major defence projects)
Note: Students can refer to our DNA section for further reading at https://byjus.com/free-ias-prep/defence-procurement-policy-overview

(Note: Solar Dispute between India and USA is making news since two years, in light of the above article and recent developments, it is important from UPSC Main Examination point of view to have full understanding about the issue, students can refer to our DNA section at https://byjus.com/free-ias-prep/focus-local-demand-win-wto-solar-dispute-says-timothy-meyer)

(Note: This is a MUST READ article and has scope to be asked in this year UPSC Preliminary examination)

This UN report and IPBES assessment should serve as wake up call to government agencies and they must rethink conventional sectoral approaches and narrow disciplinary perspectives. There are many factors involved in the complex environmental challenges threatening human security today. Only well-integrated approaches can successfully address them. 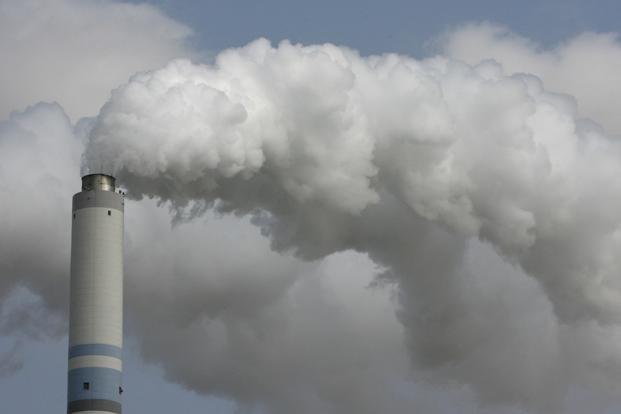 “We have only a year or so to stop investing in new fossil-fuel power stations. After that, the expected emissions from those plants over their economic lifetime will commit us—barring other exceptional changes—to shoot past the 2 degree limit. This means we face crucial choices right now”.

Which of the above is/are important pollinators of food crops?

Which of the above is/are correct with regard to World trade Organisation (WTO) ?

Which of the above is/are correct with regard to provisons realted to governance in the Constition of India?

Which of the above statements is/are correct with regard to RTI Act in India?