4. Non-tariff issues in focus as US, India bet high on farm trade

6. RBI stocks up on forex reserves for the rainy day 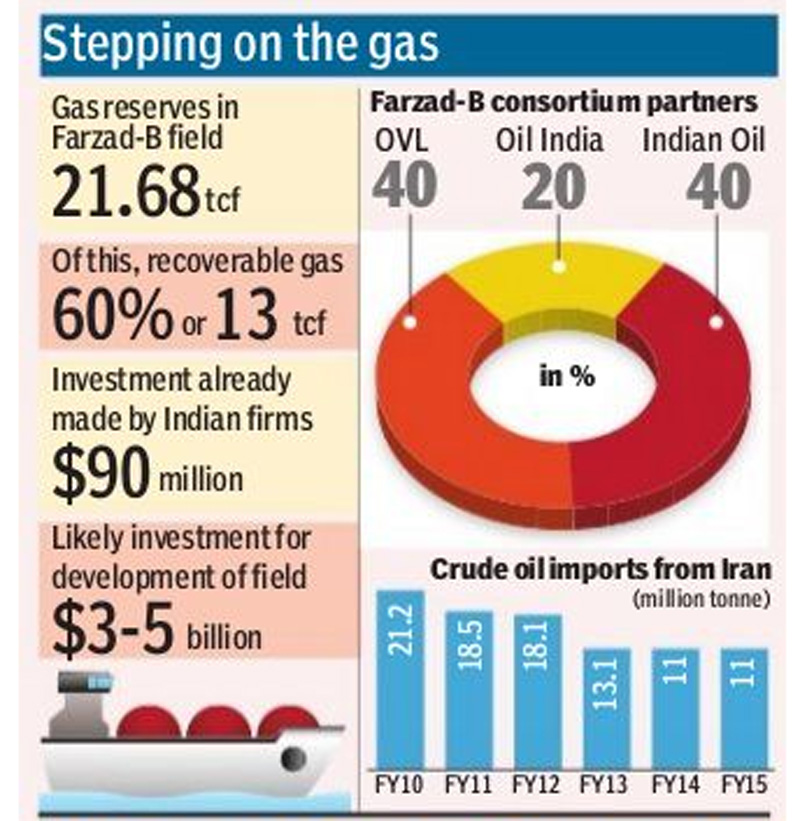 3. Non-tariff issues in focus as US, India bet high on farm trade 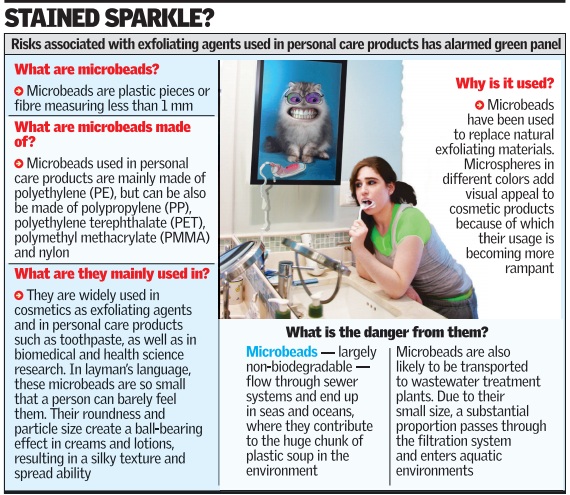 5 .RBI stocks up on forex reserves for the rainy day 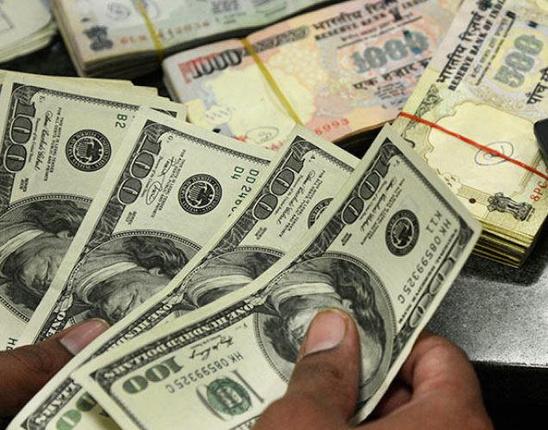 1. The rupee lost more than 6 per cent in 2015-16, and 2. Foreign portfolio flows turned negative in this period. Note: The RBI tries to increase the reserves when the rupee appears to be over-valued in REER (Real Effective Exchange Rate) terms

1) BIC would hold the shares of the central govt. in PSBs 2) BIC would have controlling power over the boards of PSBs a) 1only b) 2 only c) Both 1 and 2 d) Neither 1 or 2
1)Agasthyamalay Biosphere Reserve(ABR) was recently added to the UNESCO protected Biosphere Reserve list 2)ABR includes the Indian eco regions of South Western Ghats moist deciduous forests, South Western Ghats montane rain forests and Shola 3) Rare animals found here include tiger, Asian Elephant and Nilgiri Tahr a) 1 and 2 b) 1 and 3 c) 2 and 3 d) 1, 2 and 3
1.The Agreement on the Application of Sanitary and Phytosanitary Measures concerns with the application of food safety and animal and plant health regulations2.These measures ensure that food is safe for consumers and prevent the spread of pests or diseases among animals and plants. Which of the above is/are correct with regard to global crude oil bench marks. a) 1 Only b) 2 Only c) 1 and 2 d) None of these
1 .Iran-Pakistan-India (IPI) pipeline project is also called Peace Pipeline2. It is aimed at constructing a pipeline from Iran’s South Pars fields in the Persian Gulf to Pakistan’s major cities of Karachi and Multan and then further to Delhi a) 1only b) 2only c) Both 1 and 2 d) Neither 1 nor 2