1. Talking to India on religious freedom, says US

2. With IRNSS almost up in orbit, ground centres get into place

3. Cooling the earth down 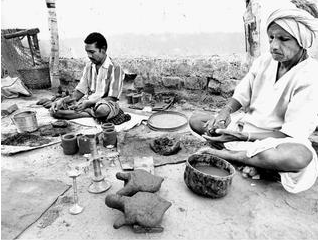 1. Talking to India on religious freedom, says US

Coast Guard has initiated efforts towards conservation of Olive Ridley turtles, whose nesting season in the eastern coast is in its peak.

In a recent incident, it was found the four ‘Olive Ridley’ sea turtles were entangled in a net.

2. With IRNSS almost up in orbit, ground centres get into place

Conclusion:
There is little doubt that India needs to streamline the way it delivers benefits, and to empower citizens with a basic identification document. But this cannot be done without ensuring the strictest protection of privacy.

Two things set aside India’s digital spaces from that of major powers such as the United States and China: design and density.

India’s infrastructure is susceptible to four kinds of digital intrusions:
1) espionage, which involves intruding into systems to steal information of strategic or commercial value;
2) cybercrime, referring to electronic fraud or other acts of serious criminal consequence;

3) attacks, intended at disrupting services or systems for a temporary period;

4) war, caused by a large-scale and systematic digital assault on India’s critical installations.

The position of the ‘National Cyber Security Coordinator’ in 2014. No national security architecture today that can assess the nature of cyber threats and respond to them effectively.

3. Cooling the earth down 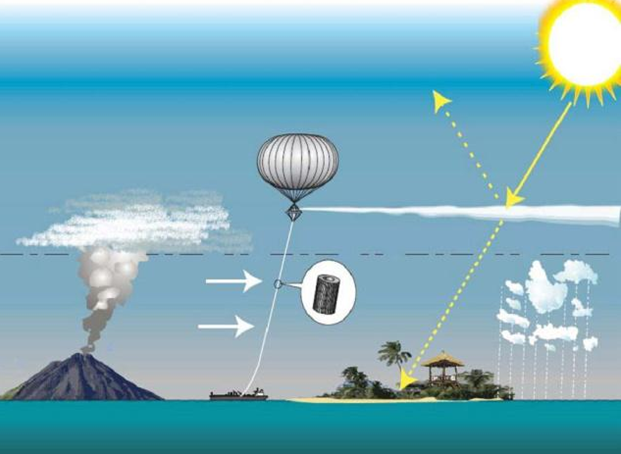 4. Basis of a revolution’

The Aadhar Bill is an important infrastructure for the Government to go paperless, presence-less and cashless.

Privacy Protection
1) Use Limitation
2) Data Collection Limitation
3) Access and Rectification by Citizens themselves
4) Information not to be displayed publicly
5) Even if shared for national security reasons, will be used for a limited time period