4. Why the WTO is right in the solar panel dispute

5. Wait for the good days got longer

1. Blow for reformists in Iran 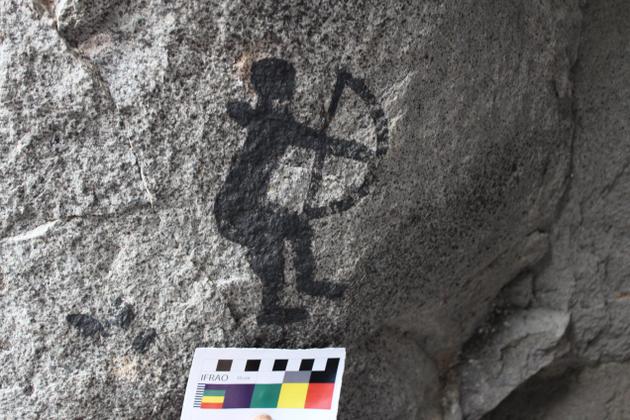 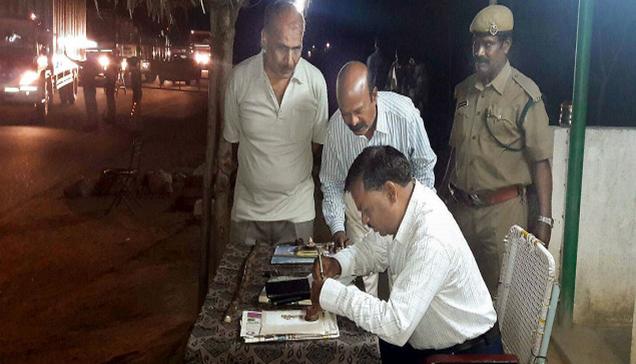 Category: Renewable Energy, Developments and their applications and effects in everyday life 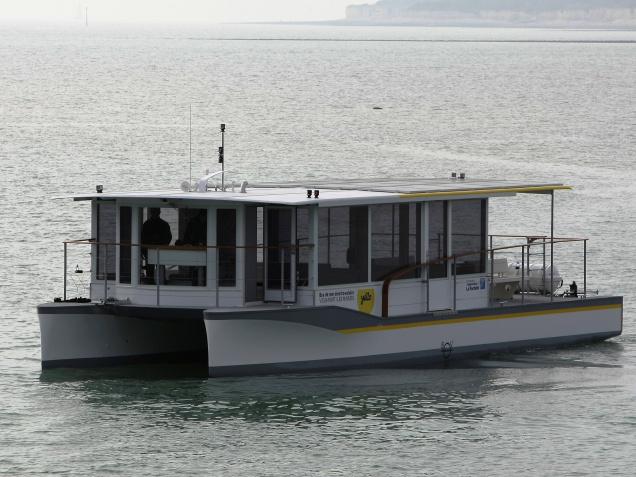 4. Why the WTO is right in the solar panel dispute

Use of clean energy

5. Wait for the good days got longer 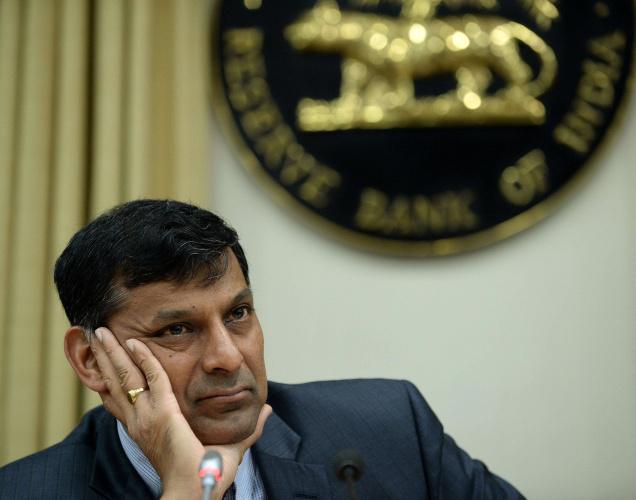 Prevailing Issues while Budget was presented

These had to be addressed while providing adequate resources for the social sector, meeting demands of the government employees for pay and pension revision and the implementation of the ‘One Rank, One Pension’ scheme.

It goes to the credit of the Finance Minister that he stuck to the fiscal consolidation path despite serious compulsions to abandon it. In fact, not only does the Budget propose to contain the fiscal deficit at 3.5 per cent of the gross domestic product (GDP), but this will be done by reducing both the revenue and primary deficits. Category: Effects of liberalization on the economy, changes in industrial policy and their effects on industrial growth. 1. Blow for reformists in Iran

Significance of this Election

The vulnerability of youth

These strategies should be the following,