1. DNA: China will become old before it becomes rich?

Plenty of news on Vemula, some updates on Pakistani terror and diplomacy. But nothing new today. 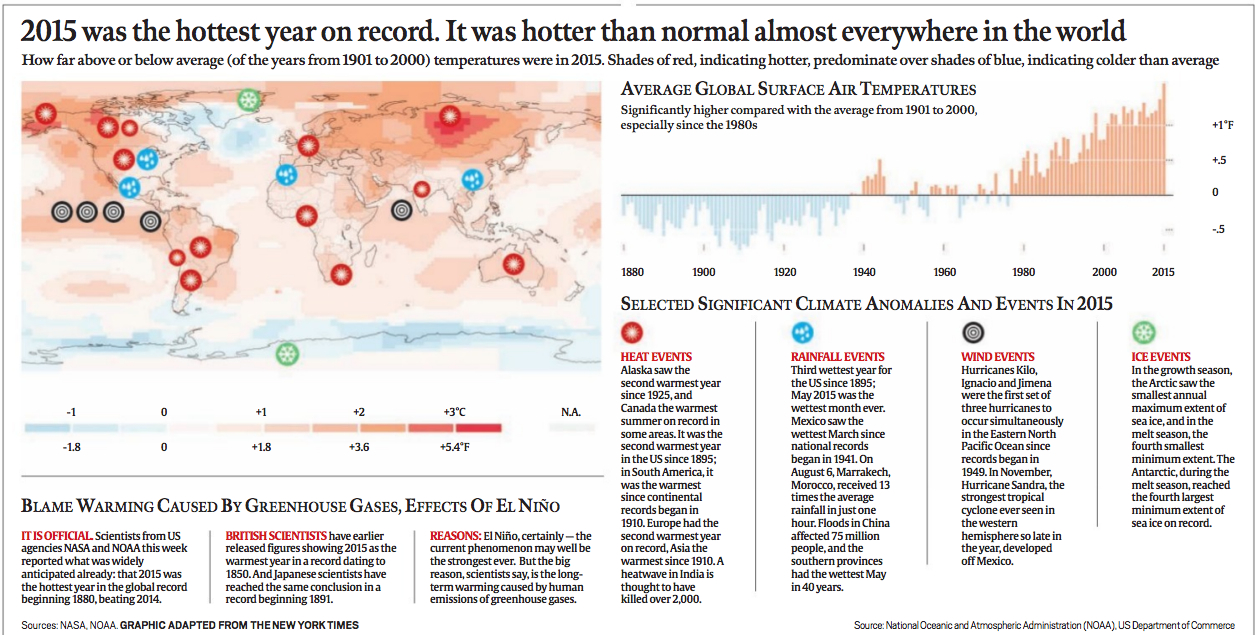 The Great Fall of Indian Exports: 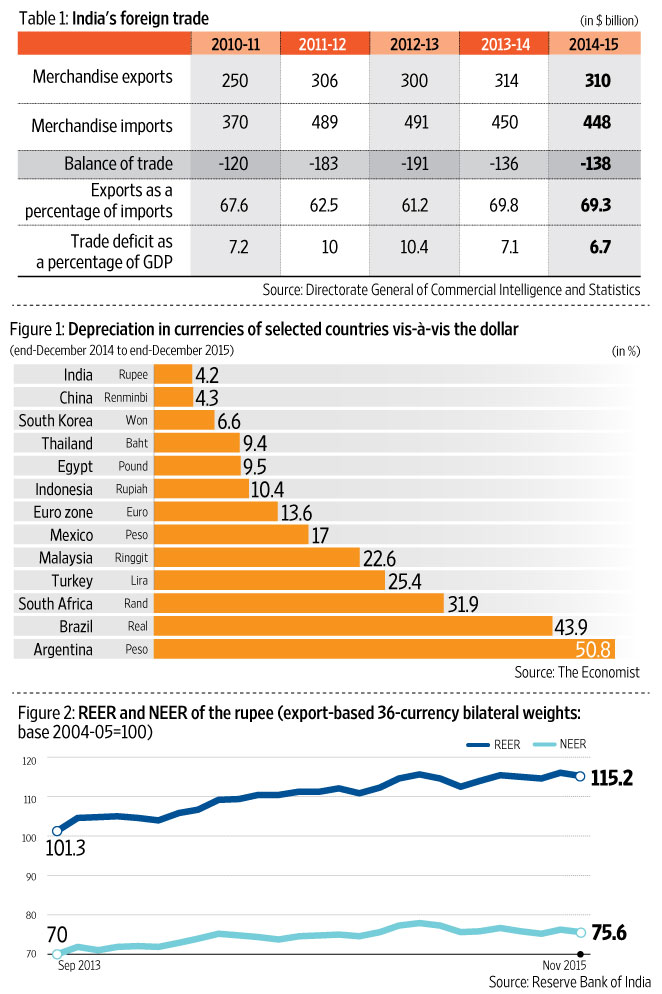 – The assault demonstrates that despite a year-long enhanced counterterror offensive by the Army, Tehreek-e-Taliban Pakistan (TTP) retains the capacity to inflict lethal harm.

– Pakistan remains caught between its own growing internal security challenges and a flawed geopolitical strategy. The way forward for Islamabad is to come out of this mess and join other regional powers in a consistent fight against all forms of terrorism.

1. DNA: China will become old before it becomes rich?

Which of the above statement is incorrect?