1. Timeline of extremist attacks in Indonesia

1. WHO declares end to Ebola Pandemic

1. Timeline of extremist attacks in Indonesia

Indonesia is home to Asia’s deadliest attack by Islamic extremists- the 2002 Bali bombings that killed more than 200 people. There have been many attacks since then, though all resulted in substantially less loss of life. They have often targeted Western tourists or businesses, as Thursday’s bombings in Jakarta did.

– A look at some of Indonesia’s most serious extremist attacks in this century: 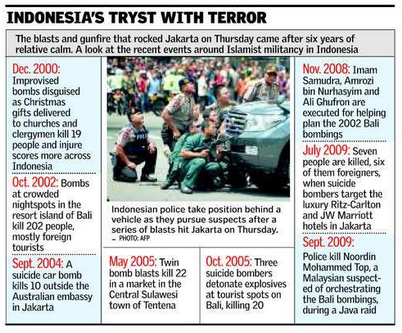 1. WHO declares end to Ebola Pandemic

– The World Health Organisation declared an end to the deadliest Ebola outbreak ever, after no new cases emerged in Liberia

– Arhar plants are mostly ‘indeterminate’; they keep growing and, left to themselves, can even become perennial trees.

– In Bihar and eastern Uttar Pradesh, farmers plant the crop in June-July and harvest it after 250-280 days in March-April

Now They can be combine harvested with the normal crops… 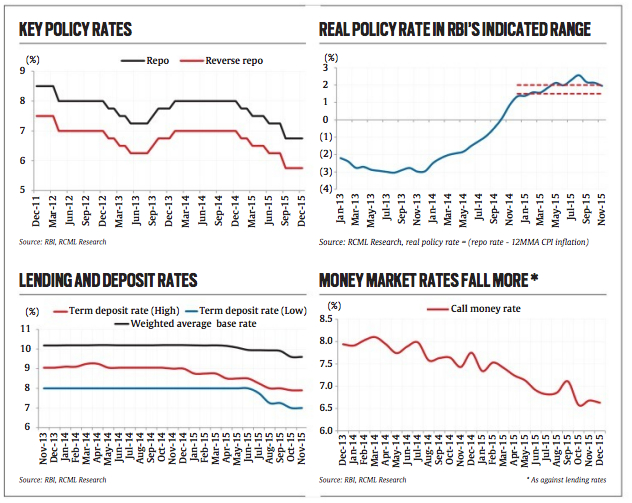 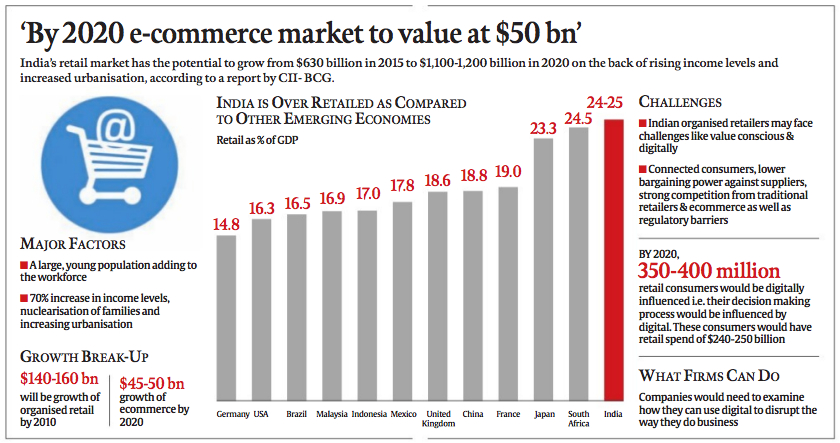 – A country that aspires to become an economic superpower must first become a science & technology superpower.

– India’s GDP devoted to research and development has remained for 15 years at a paltry 0.9 per cent

– This is minuscule in comparison with developed countries: The US figure is 2.7 per cent, South Korea spends 4.4 per cent. In the last 15 years, Chinese investment in technology, higher education and the basic sciences has doubled. China now spends 2.1 per cent, and this percentage is rapidly increasing.

– Indian was at the forefront, a lone warrior, at the Singapore ministerial conference 🙂

– Fighting against the inclusion of the so-called “Singapore issues” (trade and investment, trade and competition policy, government procurement and trade facilitation) in the WTO agenda…

– At Doha, in 2004, Indian continued the battle keep out the Singapore issues and initiate the DDA with a greater development focus.

– At Cancun, Indian helped get three of the Singapore issues out of the WTO agenda, leaving only trade facilitation

– in which India, too, had a strong, positive interest! 🙂

– The most conspicuous feature of the Nairobi declaration seems to be the implicit recognition of the fact that many countries have begun to lose interest in the Doha work programme. Singapore issues may make a come back without finishing the DDA (development Agenda). See video for more details:

– China claims islands in the sea, neighbors upset. China not participating in negotiations. Could this cause china to turn neighbors and potential allies to US-allies?

Let us wait for further developments before analyzing more…

– As prime minister Narendra Modi launches “Startup India, Stand Up India”, the focus is on rousing the entrepreneurial spirit among the country’s youth.

– The hope is that start-ups will, over time, manufacture state-of-the-art products, create jobs for the youth and generate wealth to investors.

– The biggest issue that start-ups face relates to the cost of capital.

– Two Supreme Court decisions prod us to change with the times:

– one: banning jallikattu, the traditional sport practised in some parts of Tamil Nadu that involves the macho display of subduing an aggressive bull; and

– two: allowing women access to the Sabarimala Temple in Kerala

– The two issues are completely unrelated, except for the fact that those who support the continuation of these practices (against the principles such as gender equity and animal rights) justify their stand on the grounds of upholding ‘tradition’.

1. It is the largest island country in the world by the number of islands, with more than fourteen thousand islands.

2. It is the most populous Muslim-majority country.

3. Hinduism is not an officially recognized religion there.

2. It was a part of Green Revolution

a) Cancer is a Pandemic

b) HIV and AIDS are pandemics

c) Quarantine can be effective in containing pandemics in initial stages

a) is part of liquidity adjustment measures by RBI

c) is different in principle from MSF, in method and operations

d) two of the above statements are true

e) three of the above statements are false