2. Death of a Dalit scholar

1. The Hindu Business Line: All you wanted to know about BS VI

– Haryana: Class X rule means only young women elected, only four of them

– The state law, upheld by the Supreme Court last year, requires that general candidates should have passed the Class X examination while women and Dalit candidates need to have cleared Class VIII. Dalit women candidates must clear Class V.

2. Death of a Dalit scholar

– The suicide of Rohith Vemula, a Dalit research scholar at the University of Hyderabad… 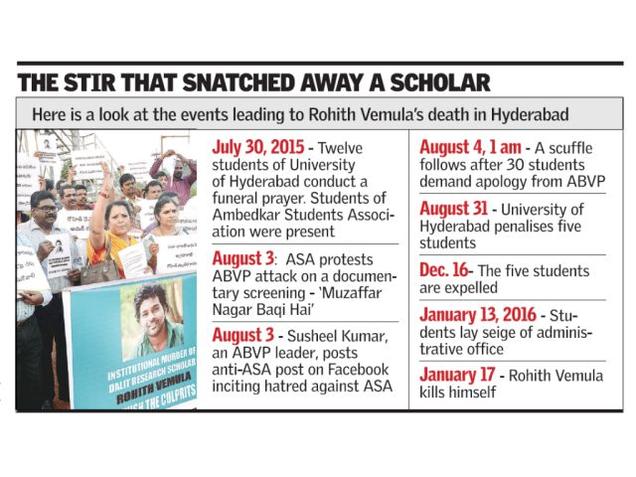 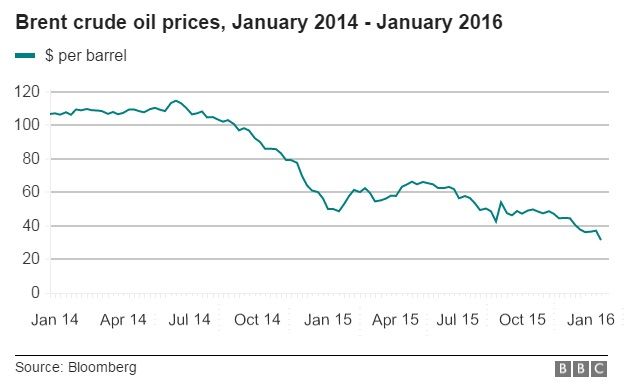 Oversupply in oil market causes the plummet. Now with Iran also entering it might plummet more…

The OPEC is overproducing as part of a price war, supplying 2.5 million bpd more than demand! 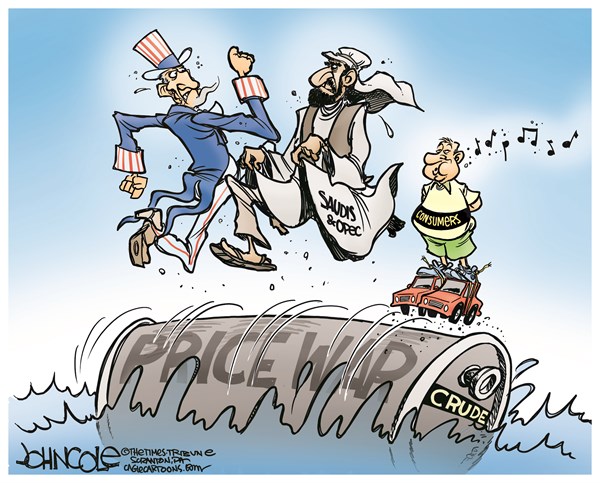 AND INDIA? – Not passing on the bonanza to customers – retail prices remain the same! – The existing low oil price, which now has dropped to below $30 a barrel, has already dried up upstream investments and is now delaying the next round of oil and gas bidding.

– The ninth round of National Exploration Licensing Policy (NELP) was conducted in 2010. As a result of this, low domestic hydrocarbon production has spurt India’s oil imports further, thwarting government’s ambitious goal of cutting down oil imports by 10 per cent by 2022. – Iran quickly acted to rein in its nuclear programme. It decommissioned its enrichment centrifuges, removed the core of its heavy-water reactor and shipped out most of its low-enriched uranium stockpile…

– Then, the International Atomic Energy Agency confirmed Iran had complied with its commitments. Within hours, nuclear sanctions were removed, signalling Iran’s reintegration with the global economy.

Related Article: India silent on lifting of sanctions against Iran

– The economy is slowing down: in the first six months of the financial year, real GDP grew 7.2 per cent, slower than the 7.5 per cent in the corresponding earlier-year period.

– Chief Economic Advisor Arvind Subramanian publicly differed with RBI Governor Raghuram Rajan and took a bet on accelerating growth. He is clearly losing –  He projected a sharp recovery with growth of up to 8.1-8.5 per cent; Dr. Rajan’s call was 7.4 per cent.

1. The Hindu Business Line: All you wanted to know about BS VI emission norms

– While vehicle manufacturers have been asked to gear up to meet the new deadline, oil companies will also have to prepare to retail BS VI-compliant fuel.

– Introduced in the year 2000, the Bharat norms are emission control standards put in place by the government to keep a check on air pollution. Based on the European regulations (Euro norms), these standards set specifications/limits for the release of air pollutants from equipment using internal combustion engines, including vehicles. Typically, the higher the stage, the more stringent the norms.

– Other developing countries such as China having already upgraded to the equivalent of Euro V emission norms a while ago — India has been lagging behind. While BS IV-compliant fuel currently in use has 50 parts per million (ppm) sulphur, BS VI stipulates a low 10 ppm.