2. Bit on Oil: India should worry! 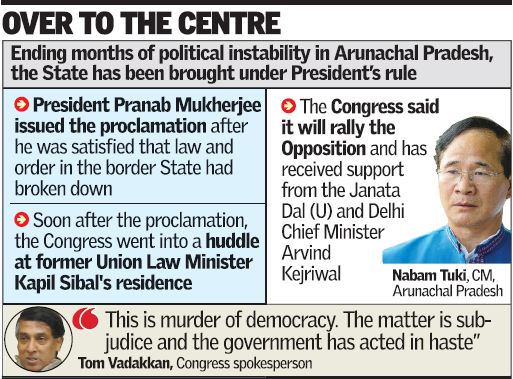 – Nice overview article – read it after watching the video:

– World Health Organization (WHO): there are three goals a country’s health system must aim for: to improve health, to be responsive to legitimate demands of the population and to ensure no one is at risk of serious financial losses because of ill health.

– Taking its cue from NFHS-4 and the recently published India Health Report and Global Nutrition Report, the Indian health system needs to address its structural and operational deficiencies. In the latter instance, millets and fortified food should be incorporated in midday meals to tackle the problem of hidden hunger (micronutrient deficiency). Fortification enhances the nutrients present in salt, rice, wheat, milk and so forth, and millets have higher nutrient levels than cereals.

Which of the above statements are correct about Financial Contagion?

ii. It was launched in 2015 under the Ministry of Labour and Employment and then transferred to to Ministry of Health and Family Welfare

iii. The re-structured RSBY will be rolled out in the year 2017-18 under a new name.

d. All of the above.

a) Part XI(11) of the Indian constitution defines the power distribution between the federal government (the Centre) and the States in India.

b) Unlike the federal governments of the United States, Switzerland or Australia, residual powers remain with the Centre

c) The power of the states and the Centre are defined by the constitution and the legislative powers are divided into three lists.

d) According to the Article 356 of the Constitution of India, states must exercise their executive power in compliance with the laws made by the Central government.

a) The Integrated Child Development Scheme