5. Thousands of Indian workers to be hit by new U.K. immigration rules

1. Call for Balkanisation, Not Freedom of Expression

Location: The Hindu, Page 1and Page 12

Union Finance Minister :If the principal purpose is money spent out of the Consolidated Fund of India in a particular manner and a machinery is created for spending that money, it is a Money Bill, (Note: students should make a note of the honour killings mentioned in the article)

“The total revenue understated by telecom companies could be over a lakh crore rupees, and together they would have to pay the government over Rs. 30,000 crore without fines, if the audit covers the entire period between 1999 and 2016”

5. Thousands of Indian workers to be hit by new U.K. immigration rules

Topic: Effect of policies of developed countries on Indian diaspora. 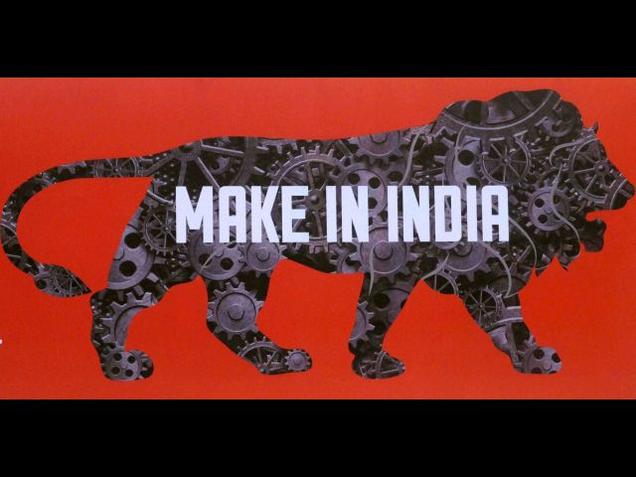 1. Call for Balkanisation, Not Freedom of Expression

Which of the above statements is/are correct with regard to intellectual property rights?

Which of the above is/are correct with regard to global crude oil bench marks.