4. Constitution Bench to decide on National Court of Appeal

2. LCA output to be ramped up

2. A dispute that begs resolution

3. A new beginning in Myanmar

(Note: This kind of schemes can be used in writing answers for initiatives taken by government to promote Swachh Bharat Abhiyan) 4. Constitution Bench to decide on National Court of Appeal 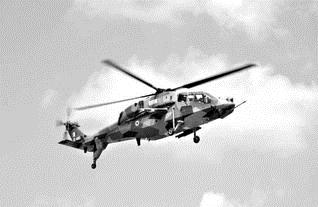 2. LCA output to be ramped up

(Note: The article is a critique on present government’sapproach to national security issues and institutions and aspirants should note the key lacunae mentioned)

However the term of the ninth NSAB came to an end in January 2015 and the new government has not only not bothered to reconstitute it, but is actively thinking of doing away with it.

However the author says there are legitimate concerns today about the mandate of this body, and how empowered it is to deliberate, strategise and engage in strategic nuclear planning.

Many committees like the Kargil Review Committee (1999), the Group of Ministers’ (GoM) report (2000), and the Naresh Chandra Task Force (2012) has recommended  to create the post of Chief of Defence Staff as a single, authoritative source of military advice to the government. But it is yet see the limelight

The author says that BJP has lost a historic chance to contain anti-India sentiments in the Valley and reduce the psychological distance between New Delhi and Srinagar.

2. A dispute that begs resolution 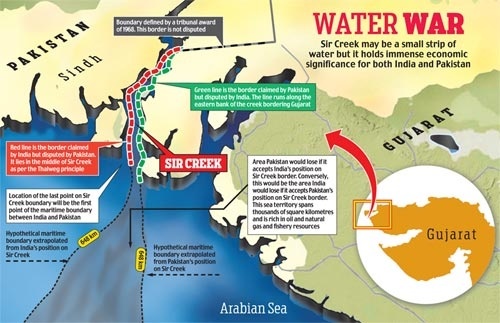 3. A new beginning in Myanmar

2. NATGRID programme is related to modernisation of India’s electricty sector.

Which of the above are true with respected to terms NATGRID and NATCOM that is regularly in news.

a) It is an instrument to measure nuclear reactor’s leakage radiation.

b) it is an unmanned aerial vehicle developed by DRDO

c) Its a computer programme

d) Its a new social networking site like whatsup.