4. Paramilitary forces to get woman officers

1. Transparency at any cost 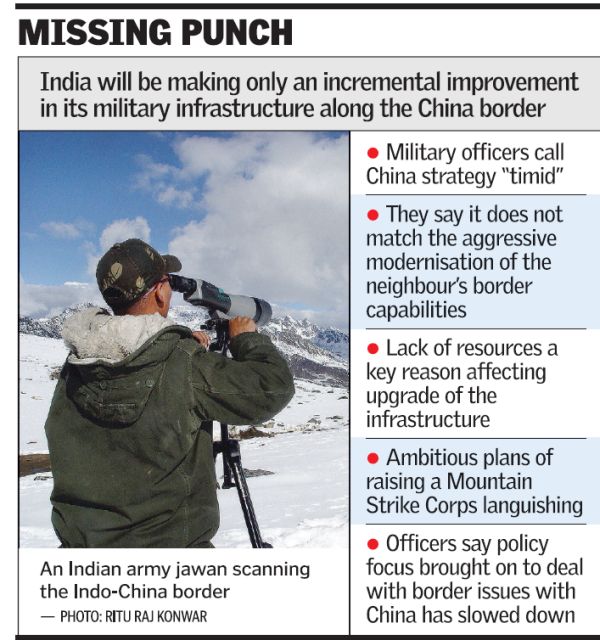 4. Paramilitary forces to get woman officers

1.Transparency at any cost

1.Parliament and state legislatures will have concurrent powers to make laws on GST

2.States may levy an integrated GST (IGST) on the interstate supply of goods and services, and imports

3.Parliament may, by law, provide compensation to states for any loss of revenue with the introduction of GST

2) the amendment  pertaining to states shall also required to be ratified by the Legislatures of not less than one-half of the States.

1.The Border Security Force(BSF) is the primary Border guarding force of India raised in the wake of the Sino-Indian War