2. Suu Kyi ruled out as President, close aide nominated instead

1. Azaadi from a colonial rule book

1. Thumbs His Nose I

2. Suu Kyi ruled out as President, close aide nominated instead 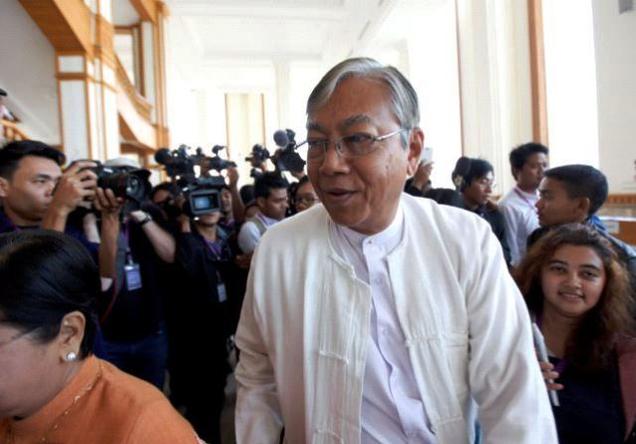 Category: Awareness in the fields of Space, indigenization of technology 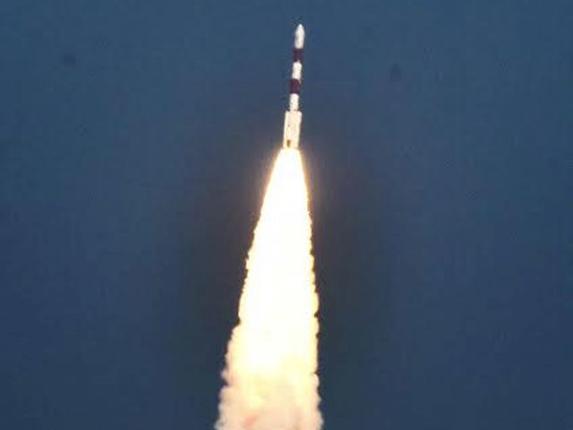 Category: Developments and their applications and effects in everyday life

1. Azaadi from a colonial rule book

A need for a relook

The bloated levels of stressed assets in India’s state-owned banks have been a big cause for concern for quite some time now.

This would enable them to move forward with a clean slate.

Capital need is just a subset, or consequence, of the larger malaise of inefficiency that has been hurting these public sector banks for a long while now.

Need for a bankruptcy code

a. The Tribunal’s dedicated jurisdiction in environmental matters shall provide speedy environmental justice and help reduce the burden of litigation in the higher courts.

b. The Tribunal is mandated to make and endeavour for disposal of applications or appeals finally within 1 year of filing of the same.

c. The Tribunal shall not be bound by the procedure laid down under the Code of Civil Procedure, 1908, but shall be guided by principles of natural justice.

a. IRNSS is an independent regional navigation satellite system being developed by India.

b. It is designed to provide accurate position information service to users in India as well as the region extending up to 1500 km from its boundary, which is its primary service area.

c. Some of the applications of the IRNSS are, Aerial and Marine Navigation, Disaster Management, Mapping and Geodetic data capture, etc.

2. PSLV earned its title ‘the Workhorse of ISRO’ through consistently delivering various satellites to Low Earth Orbits, particularly the IRS series of satellites.

c) All of the above

a. It is a process by which components in a chemical mixture are separated their different boiling points.

b. The primary process for separating the hydrocarbon components of crude oil is fractional