3. Sedition law is political; it is misused in India

4. Row over invite: State can’t have protocol contrary to the law

1. Be Bold at the Nuclear Summit

3. Victims of the numbers game.

1. The NEW Indian Express:- Poor State of the Poverty-stricken

Category: Issues and challenges pertaining to the federal structure

3. Sedition law is political; it is misused in India

4. Row over invite: State can’t have protocol contrary to the law

Category: laws, institutions for the protection and betterment of vulnerable sections.

Note: Students should analyse the controversy in the above issue in the light of rights guaranteed under Article 25 and Article 26 of the Constitution of India.

Note: Geography optional students please be familiar about the locations of all these ports in the map.

1 .Be Bold at the Nuclear Summit

(The Integrated Energy Policy of India visualises the installed capacity rising to 1200 GW by 2035, with nuclear power contributing 60 GW. This will be 5 per cent, but it is critical in terms of reducing fossil fuel dependence and mitigating the carbon footprint).

Because of the emergence of global jihadi threats like al-Qaeda and the Islamic State at least three potential nuclear terrorist threats have been identified.

Note: It is a MUST READ article. Student’s should read this by keeping special focus on the below mentioned questions. (Also we will cover this in our DNA section soon).

3 .Victims of the numbers game.

Note: This a very important article. The issue has been in news and also debated widely. There are potential chances of asking a question related to this in this year’s UPSC Mains Examination. 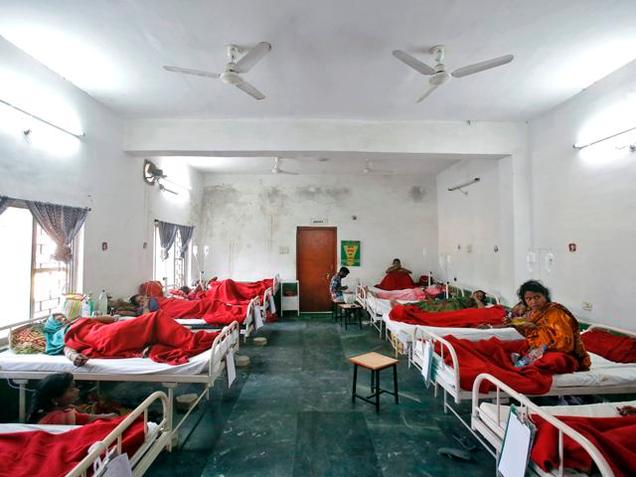 1 .The NEW Indian Express:- Poor State of the Poverty-stricken 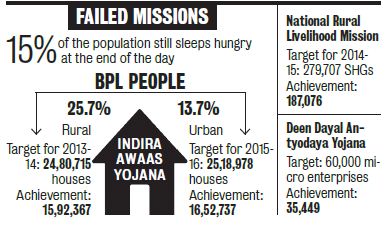 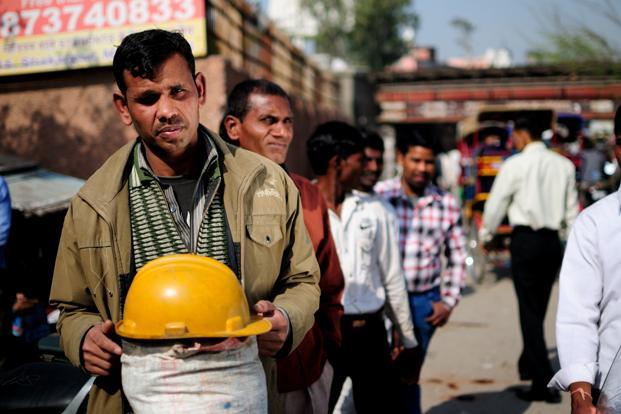 which of the above statements is/are correct in this regard?

Which of the above statements is/are correct with regard to the goals of Nuclear Security Summit, which is in news?

Which of the above statements is/ are correct with regard to One Belt One Road (OBOR) initiative by China?