1. Self-financing pvt. institutions need not have govt. nominee on their board

2. Will proceed with existing MoP for judges’ post: HC

1. Return to the revolutionary road

1. IITs Must be Accessible to All

Today is SHAHEEDI DIWAS( Salute to the Heros). Please see the editorial section below. Other than this no related news today.

1. Self-financing pvt. institutions need not have govt. nominee on their board

2. Will proceed with existing MoP for judges’ post: HC

Note: Though the High Court dismissed the PIL- student should make a note of such issues to analyse the impact of making no headway with proposed NJAC or its alternative and how governace in judiciary suffers!!( adding to it the pile up of cases and delays!!)

Note: Students should make a note of the demand for Marathwada State and analyse its pro’s and con’s 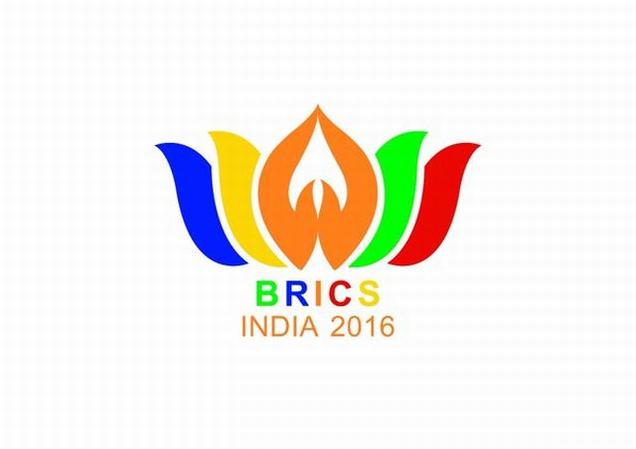 The logo for the 8th BRICS summit is a lotus with colours from all the five member-countries and a traditional ‘namaste’ in the centre. 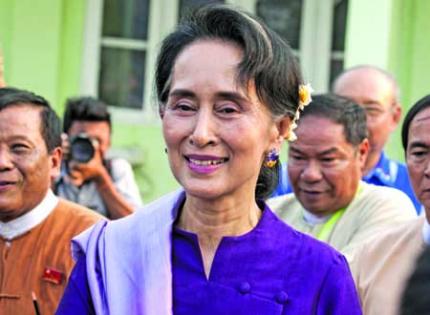 Note: Student’s should make note of this and analyse how this will impact- India – Myanmar relations

(Note: Summit’s outcome will alter the course of direction for N- Energy and its impact is to been seen in the light of India’s Energy security)

Topic: Developments in every day life

Note: Students should broadly follow the developments in the spread of such virus.

Note: Students should make a note of this and quote it while analysing the extent of corruption and in writing answers related to ethical governance.

1 .Return to the revolutionary road

( Note: The article is written in the context of SHAHEEDI Diwas today i.e., Bhagat Singh’s death anniversary, and gave insights in to 1931 Karachi Resolution and Bhagat Singh’s-inspiration for it and some advices for Congress party today .But from examination point of view , we have taken only the important aspects)

(Note: 1. Bhagat Singh added a new dimension to his courage when he resorted to a hunger strike in prison asking the ‘Lahore prisoners’ to be treated as political prisoners, not ‘common criminals’ and 2. It is said Bhagat Singh walked to the scaffold, head held high, with the slogan ‘Inquilab Zindabad’ )

Note : Students should make a note and read this twice/thirce and there may be questions in GS- Paper I related to this.

1 .IITs Must be Accessible to All