In this article, find NCERT notes on Tughlaq Dynasty as part of BYJU’S Medieval Indian History Notes for UPSC and other competitive exams.

The notes have been aligned as per the UPSC Syllabus.

Important Rulers of the Tughluq Dynasty

The various rulers and the policies introduced by them are mentioned below:

Firoz proved his prominence by 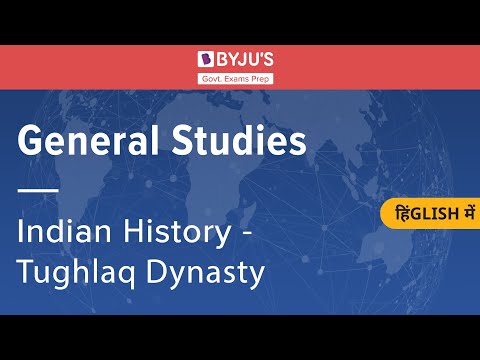