1. Worrisome Trends in Inflation and Unemployment

The article highlights the actual concerns regarding inflation, unemployment and the present monetary policy amidst the second wave of the pandemic. The article also touches upon the limited scopes of current government relief packages for countering pandemic shocks for the economy.

Inflation Surge Above The Targeted Band

2. Development Finance Institutions in India: Past, Present and the Future

The article highlights the importance of the Development Finance Institutions (DFIs) in the infrastructural and overall development of the economy.

Corrective Measures For A Successful DFI Regime In Future

This article highlights the gender–tribe interplay among domestic workers in Jharkhand, focusing on many aspects such as age-specific distribution, differential wages, lack of choice of work and feminisation of the service. 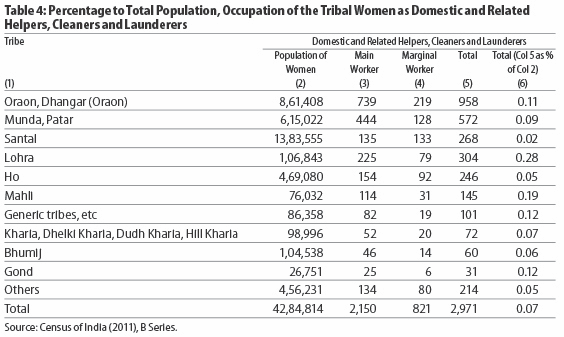