International relations is a very important segment of the UPSC syllabus. In this series, we present an analysis of the most important international issues and developments that occurred over the past week relevant for the IAS exam. In this article, you can learn more about the crisis in Sri Lanka, the expansion of China and the latest developments in the African countries of Ethiopia and Sudan. 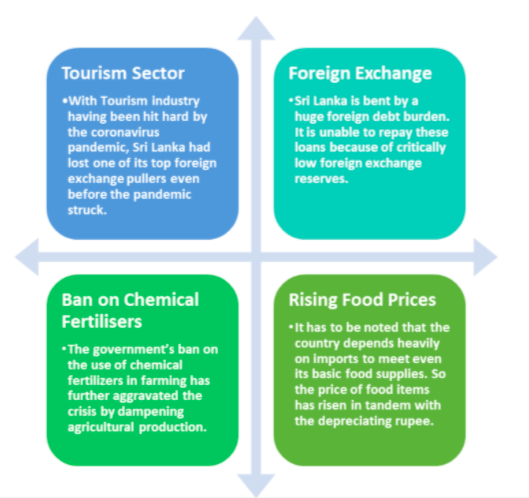 2. Developments In Sudan And Ethiopia

How did the conflict start? 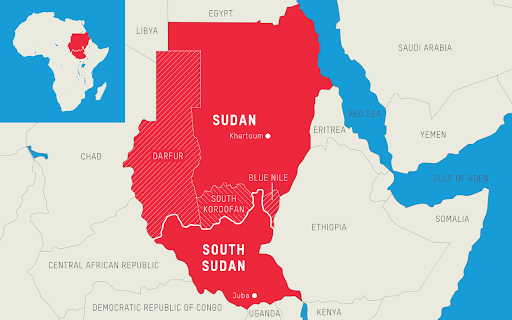 What are the disagreements over?

What about the economy?

How are relations with the neighbours?

What are the major consequences of the coup?

What is the Concern? 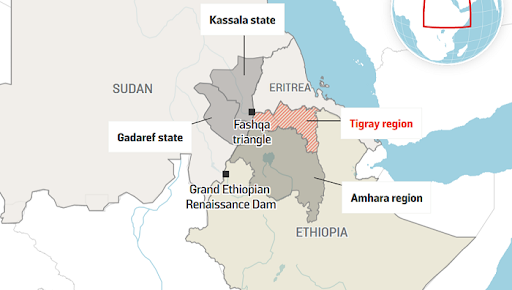 What are the Geopolitical Implications?

Know more about the Developments in Sudan-Ethiopia, the Horn of Africa and Tigray Crisis in IRTW Episode 53. 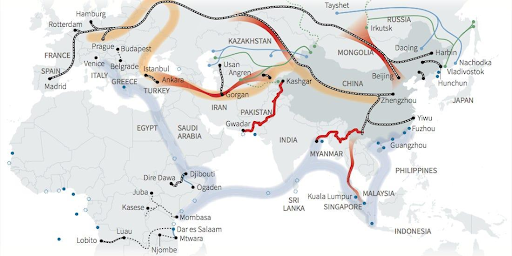 What does China hope to achieve?

What is China’s Expansionist Approach?