The North-Eastern region of the African continent including the countries of Sudan, Eritrea, Ethiopia, Djibouti and Somalia is known as the Horn of Africa since the group of countries form a horn-like landmass over the peninsula. A good way to remember the group is as S-E-E-D-S.

The Horn of Africa has been at the centre of global attention for several decades because of protracted armed conflict, severe food crises and large scale displacement. In this article, we will discuss the importance of the Horn in terms of IAS Exam.

UPSC Significance of Horn of Africa

Geography of Horn of Africa 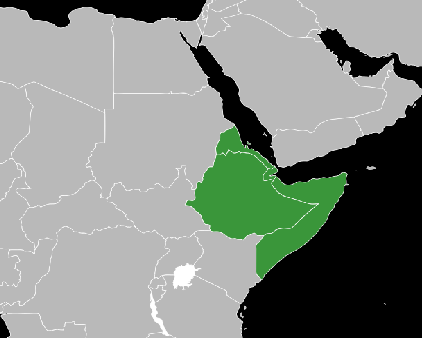 The Horn of Africa or HOA, in‌ ‌short, a peninsula situated in the northeast of the African continent.

Click on the link to know more Interesting Facts about Africa.

India’s relations with the Horn of Africa

India and the African countries are in the news lately, however, the ties between the two regions date back to the ancient civilizations.

Click on the link to read more about India-Africa Relations

Issues related to the Horn and the International borders

China’s involvement in the Horn