In this article, we feature the discussion on the topic: Maritime Security. 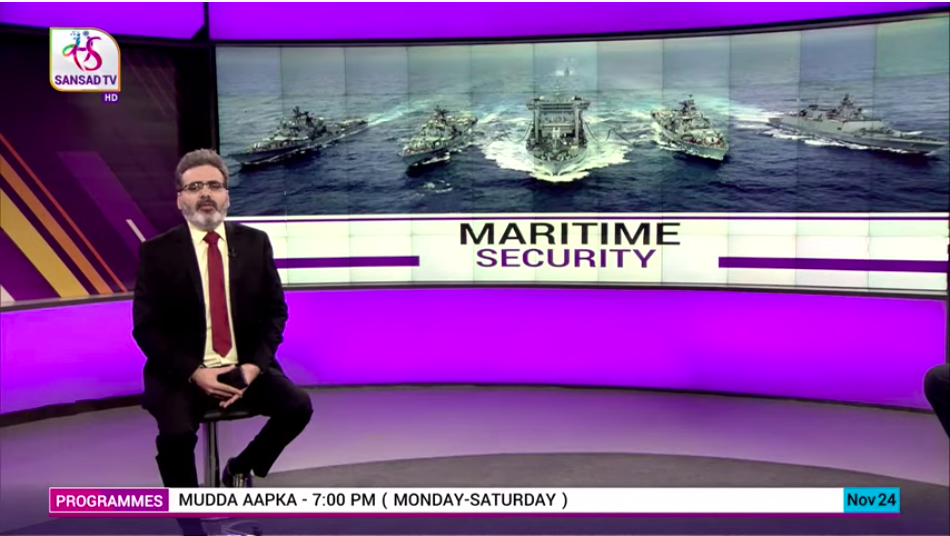 India has been blessed with its unique physiography that resides with considerable alertness amidst a sensitive geography of land and sea. India’s peninsular extent is gifted with a coastline that spans over 7000 km which demands well-equipped security along with a progressive maritime policy. In this regard, India presided over a crucial debate on empowering maritime security at the UNSC in August 2021.

Maritime Security and its Importance:

Read more about the Blue Economy in the given link.

Read more about SAGAR Vision in the given link.

Read more about QUAD in the given link.