Rajya Sabha TV programs and discussions are very insightful and informative from a UPSC perspective. In this article, we provide a gist of the RSTV Big Picture debate on the UN debate on maritime security. This topic is important for the international relations section under the UPSC syllabus. 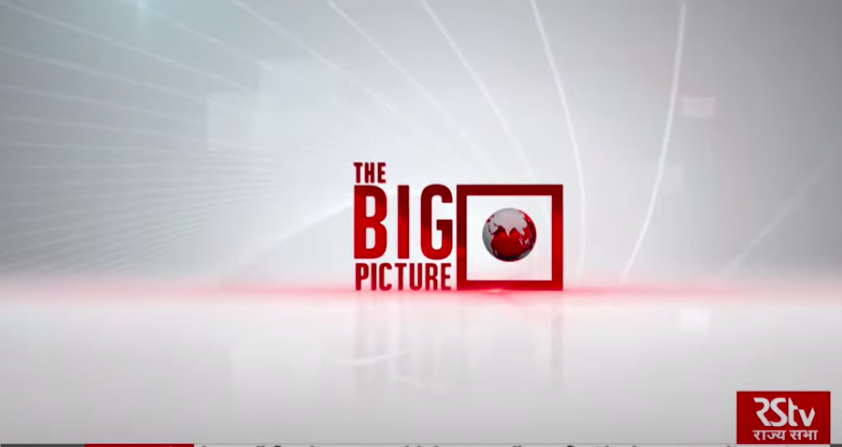 India is currently a non-permanent member of the UNSC (its 8th stint) and is chairing the UNSC for the month of August 2021. For the first time in history, an Indian Prime Minister has chaired a UNSC high-level debate which was on the issue of ‘Enhancing Maritime Security – A Case for International Cooperation’ and the topic of discussion was Maritime Security.

Significance of the Prime Minister chairing the Debate

Outcomes of the Debate