Australia, the U.K. and the U.S. (AUKUS) have come together to establish a new trilateral security partnership for the Indo-Pacific called the AUKUS. What is the AUKUS? What does it mean for India, the Quad and the larger Indo-Pacific? In this article, we answer all these questions and more for the UPSC exam. AUKUS is an important topic for the international relations segment of the UPSC syllabus.

The unparalleled rise of China has been one of the most notable geopolitical phenomena. It espouses greater ambitions and under the leadership of President Xi Jinping, a newly-assertive China is pursuing a sophisticated strategy that exploits all elements of state power to strengthen its position in the world.

What is the AUKUS? 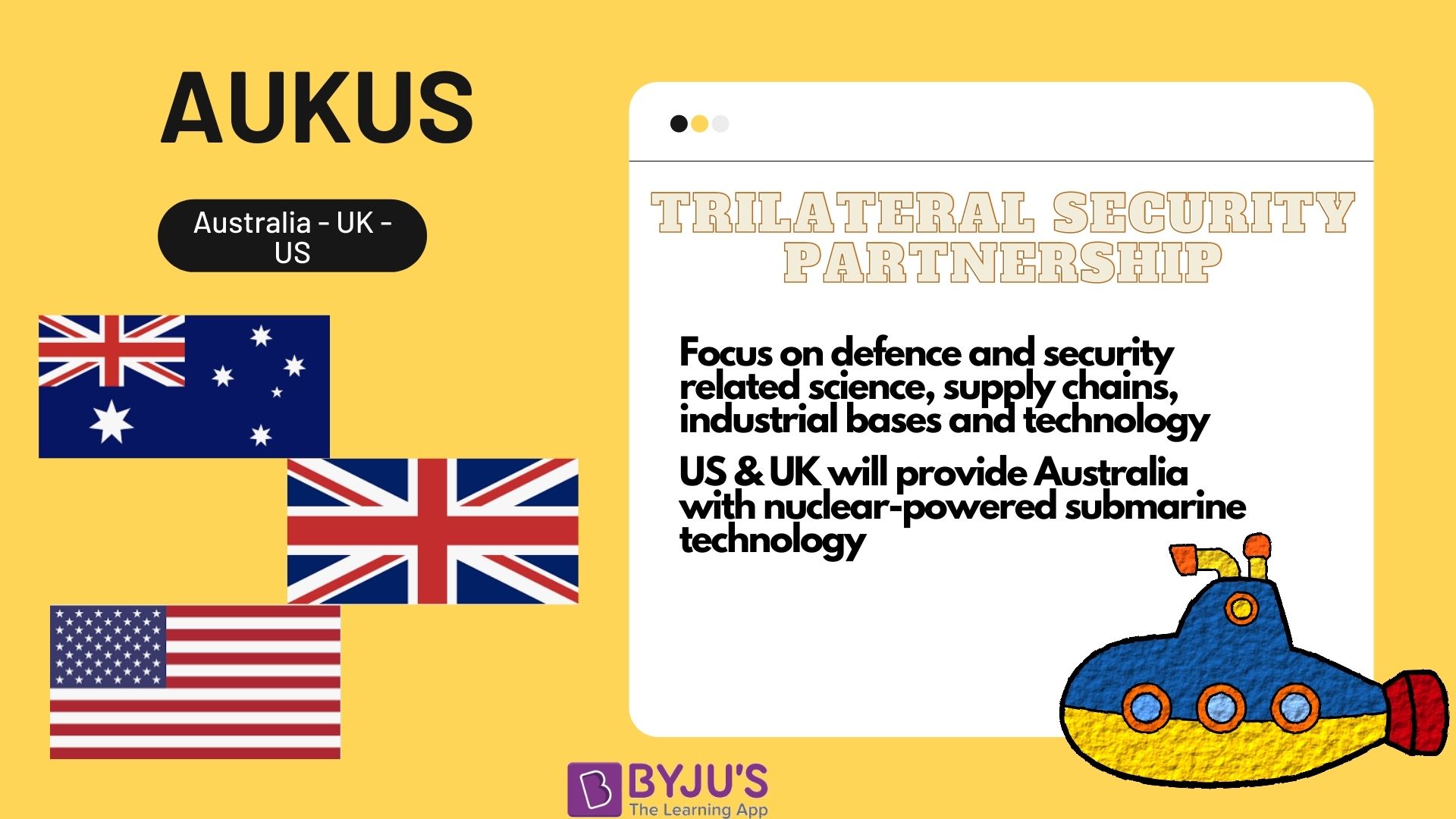 Under the ‘AUKUS’ alliance, the three partners UK, US and Australia are jointly going to increase the development of joint capabilities and technology sharing.

The AUKUS alliance will have a profound impact on the various stakeholders in the region and will also result in the reshaping of relations in the Indo-Pacific region and beyond.

In this section, you can read about the significance of the AUKUS development.

Doubts have been raised over the actual effectiveness of the AUKUS.  The newly announced trilateral security arrangement is unlikely to be a game-changer in the Indo-Pacific region as envisaged by the member countries.

India has distanced itself from the AUKUS grouping. The Foreign Secretary of India has stated that the new partnership is neither relevant to the Quad, nor will it have any impact on its functioning. 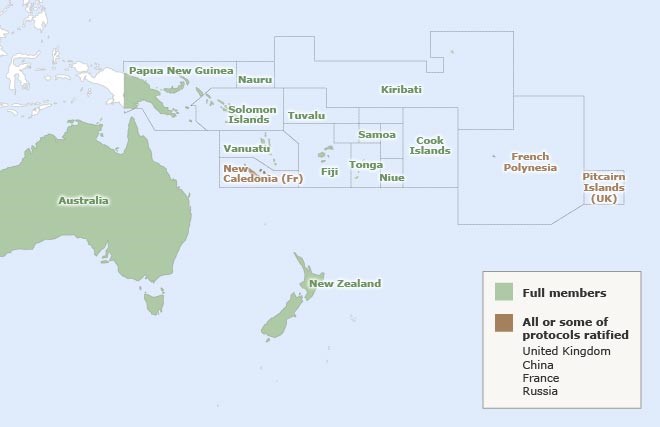