1. Europe’s concerns about the U.S. IRA

Mains: The new Inflation Reduction Act of the U.S. and its associated concerns

The U.S. in August 2022 introduced its landmark new Inflation Reduction Act (IRA) which acts as a basis for federal spending.

Key features of the IRA

For more information about the Act refer to the following article:

Nut graf: In the wake of the Russia-Ukraine war and the harsh winter, Europe’s high energy dependence on Russia has resulted in severe energy shocks causing energy shortages and skyrocketing power prices. The introduction of the IRA by the U.S. at this moment has aggravated the concerns of the European countries as they believe that the clean energy subsidies under the IRA are discriminatory to non-American companies.

1. How is TRAI proposing to help callers identify spammers?

Mains: Details about the Calling Name Presentation (CNAP) feature of TRAI and its significance

The Telecom Regulatory Authority of India (TRAI) recently released a consultation paper for comments with respect to the introduction of a Calling Name Presentation (CNAP) feature.

The need for CNAP feature

Nut graf: With the number of spam, promotional and fraud calls increasing significantly in the country, TRAI is looking to introduce a Calling Name Presentation feature that displays the name of the caller on mobile phones. However, experts feel that the government must also undertake steps to promote digital literacy and digital skilling of the citizens in order to reduce the harassment of consumers from such unwanted calls.

1. Scenarios for the future of India, and the world

Mains: Various forecasts and scenarios of the future of the Indian as well as the global economy.

This article talks about the relevance and impact of predictions and forecasts of economists on the economic growth of nations.

Forecasts and predictions on economic growth

Scenarios of the Indian Economy Analysis of the three scenarios

Nut graf: As the world seems to be caught up in a “BollyWorld”-like situation, where the societal tensions are increasing significantly, India which has been accorded the presidency of the G-20 must adopt a “Gandhian” approach of using solutions based on local systems to help the world get out of the current situation.

1. Delhi choking, but do not blame stubble burning alone

Mains: Issues associated with the poor quality of air in India and the possible solutions

According to the System of Air Quality and Weather Forecasting And Research (SAFAR), the overall Air Quality Index (AQI) of Delhi has continued to be under the “very poor” category.

For more detail on the issue, refer to the following article:

Nut graf: Poor air quality is not just witnessed in Delhi but also in many other cities in India. In this regard, there is an urgent need for adopting comprehensive and long-term solutions not just during the winter season but also throughout the year in order to address this recurring annual issue.

Key takeaways from the discussion

Nut graf: At a time when there have been significant changes in the global geopolitical scenario post the Russia-Ukraine war and when India assumes the G-20 presidency, it has become significantly crucial for India to work closely with Germany and other western partners to forge global unity and build consensus on issues such as climate change, inequality, poverty and the digital divide.

Syllabus: GS-3, Science and Technology – developments and their applications in everyday life.

Recently a tool called ChatGPT was released on the internet which has been regarded as a milestone development in the field of Artificial Intelligence (AI). How many pairs given above are correctly matched? 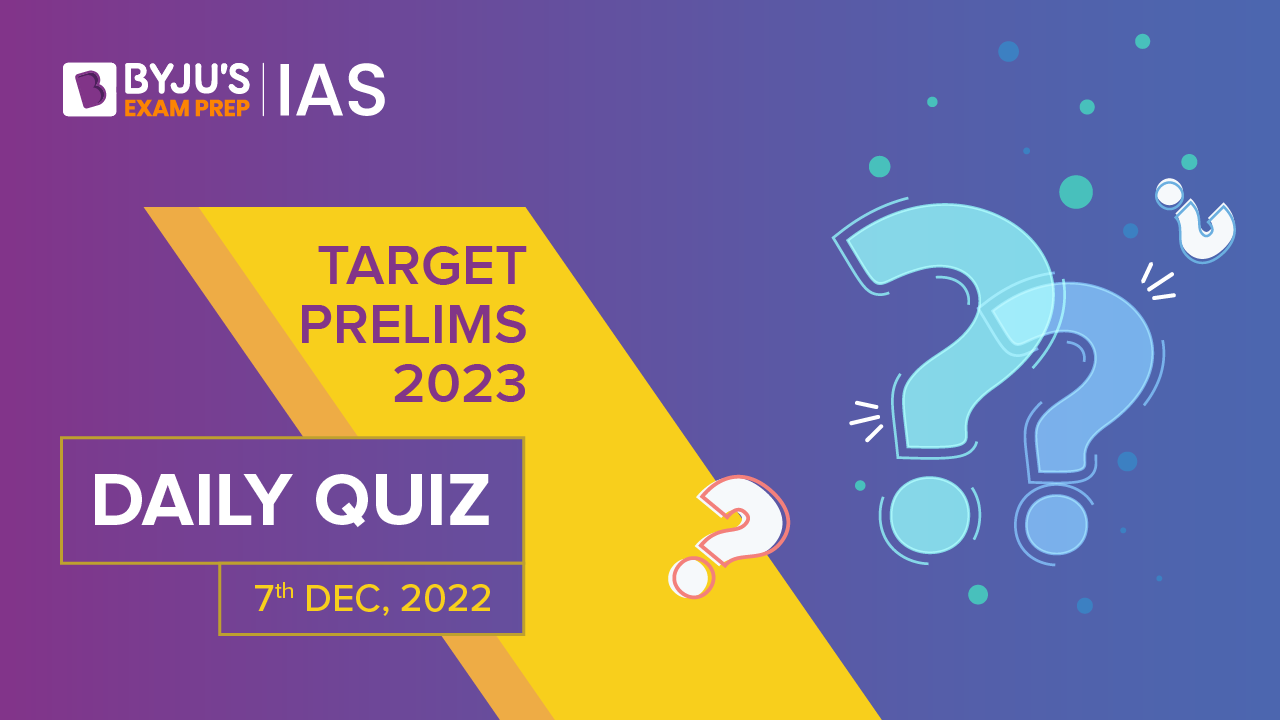