Context: Recently, WIPRO fired 300 employees after finding out that they were working with one of its competitors at the same time.

How are companies reacting to moonlighting?

Does the law lay out punitive action against moonlighting?

Nut Graf: In today’s world, every company ought to have a gig economy strategy to deal with moonlighting. Employers should not suppress employees who want to monetise, develop and demonstrate. At the same time, employees should not violate their agreements with employers. About the LCH project:

What are the main features of LCH?

Nut Graf: The LCH, designed and developed by HAL, showcases the achievement of the Indian defence sector. The induction of LCH  gives a major boost to India’s ‘Make in India’ and ‘Atma Nirbharata’ endeavours. The versatility and offensive potential of the helicopter is on par or better than most attack helicopters operating globally which adds to the IAF’s combat potential.

1. Strengthening the CSR framework is a profitable idea

Syllabus: Development processes and the development industry – the role of NGOs, various groups and associations, donors, charities, institutional and other stakeholders.

Context: This article talks about the trends in the Corporate Social Responsibility (CSR) regime in India.

Issues with monitoring and auditing

Nut graf: Despite starting off on a very good note, the efficacy and impact of CSR spending in India are slowly diluting as the existing CSR regime is plagued with various issues. In this context, the Ministry of Corporate Affairs and other concerned departments are required to play a proactive role in resolving these issues and strengthening the CSR regime in India. 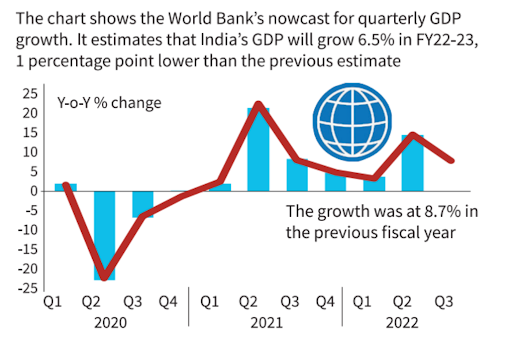 Other findings of the report:

Context: French author Annie Ernaux was awarded the Nobel Prize in Literature for 2022. 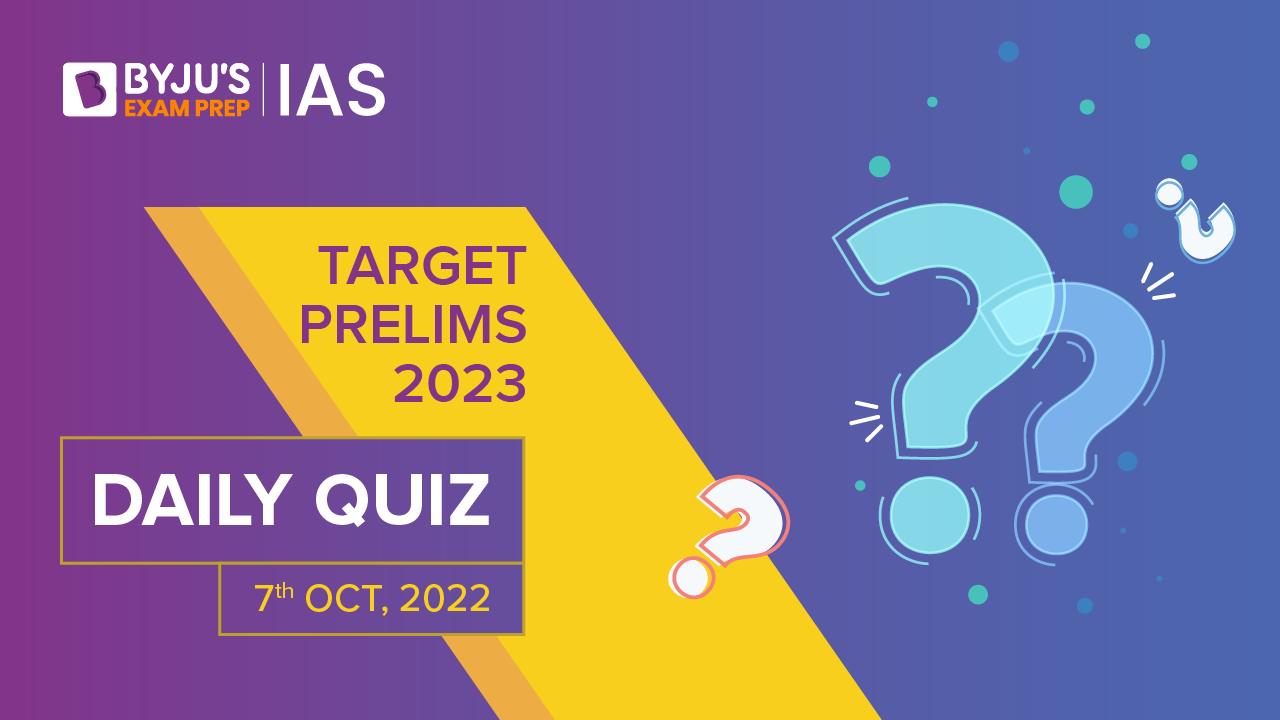