Kargil Vijay Diwas – 26 July 1999 – In this edition of This Day in History, you can read all about the Kargil War and its impact on India and its relations with Pakistan.

India observes Kargil Vijay Diwas on 26th July every year to mark the anniversary of the day we achieved victory over Pakistani infiltrators in the 1999 Kargil War. This day is also a day of remembrance for the hundreds of Indian soldiers who were martyred in this war initiated by Pakistan.

The Kargil War is important in Modern History and International Relations, hence read the facts and details on the topic to prepare for the upcoming IAS exam. 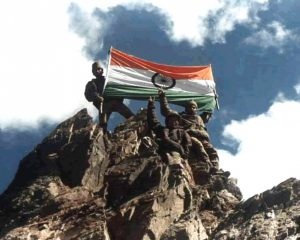 Candidates can go through the important links given below for assistance in preparation.