India, Israel, the United Arab Emirates and the United States have decided to launch a new quadrilateral economic forum.

Read more on the Israel Palestine conflict in the linked article.

What is its significance for India?

Prime Minister Narendra Modi has directed all government departments to have a fresh look at all existing processes and scrap unnecessary paperwork and compliances, as part of a special spring-cleaning exercise this month. 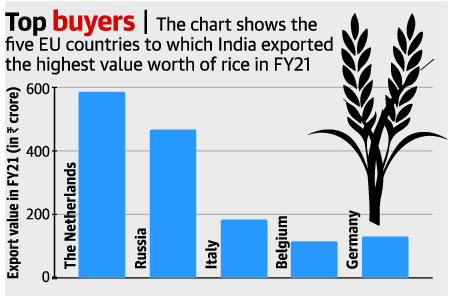 1. ‘Chinese patrolling slightly up in east’

Since the stand-off in eastern Ladakh in 2020, India and China are attempting to develop infrastructure close to the Line of Actual Control (LAC).

Changes in West Asian geopolitics and its impact on India:

Strategic significance of the grouping:

Significance of the relationship with the members:

1. A global player in solar power

1. Bhaskarabda to be added to official calendar of Assam

Bhaskarabda will be added to the Saka and Gregorian eras in the official calendar of the Assam Government.