The 14th BRICS Summit was held under the Chairship of President Xi Jinping of China in a virtual format.

2. Centre for Development of Telematics (C-DOT)

Significance of the agreement:

Read more on surface-to-air missiles in the link.

Know more about the Pradhan Mantri Awas Yojana in the link. 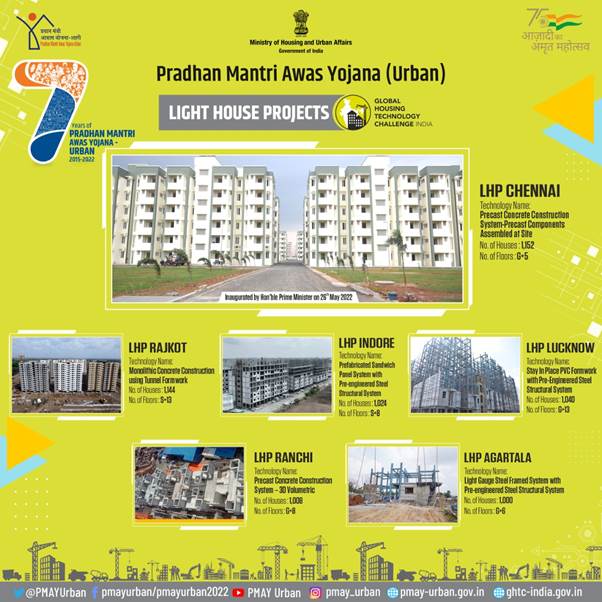 Union Minister has approved the Draft GSR Notification to introduce Bharat NCAP (New Car Assessment Program), wherein automobiles in India shall be accorded Star Ratings based upon their performance in Crash Tests.