NCERT notes on important topics for the IAS aspirants. These notes will also be useful for other competitive exams like banking PO, SSC, state civil services exams and so on. This article talks about temple architecture for UPSC preparation.

Get important art and culture notes for UPSC in the linked article.

Basically there are 3 kinds of temple architecture: 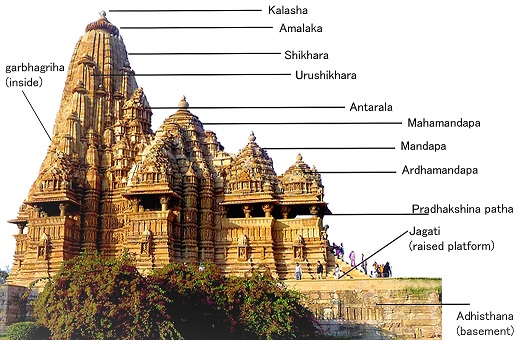 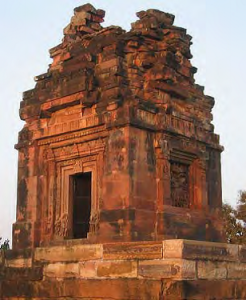 Get important famous temples in India in the linked article.

This chapter is continued in the link given below: