Context: The International Advanced Research Centre for Powder Metallurgy and New Materials (ACRI) signed an agreement for the indigenisation of lithium ion battery technology through scaling up and commercialization and to set up a fabrication lab. ACRI is an autonomous R&D centre of the Department of Science and Technology.

Context: An explainer note on the National Multidimensional Poverty Index has been developed by the NITI Aayog based on the report of National Family Health Survey – 4 (2015-16). NFHS is a country-wide exercise conducted by the International Institute for Population Sciences under the Ministry of Health and Family Welfare to assess the health and social development indicators across the country.

Why has NFHS 4 data period been used? 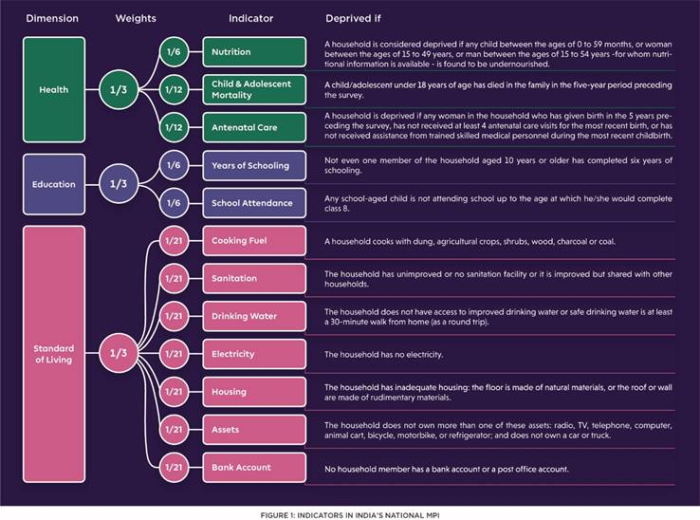 The image depicts the indicators, weight and dimensions of National MPI

The image is taken from: https://static.pib.gov.in/WriteReadData/userfiles/image/image001QBX3.jpg

3. The Revival of Namda Craft

Context: The Ministry of Skill Development and Entrepreneurship launched two pilot projects in Jammu and Kashmir.

Pilot Projects that were launched:

Aim of the projects:

Context: The Director General of NCC inaugurated the celebration of the 73rd anniversary of NCC and paid homage to the heroes of the entire NCC fraternity at the National War Memorial.