Bryophytes thrive in a wide variety of habitats, range of elevations, temperatures and moisture. They can be seen growing in shady and damp environments, in extreme and diverse habitats such as arctic and deserts regions. It can grow where vascularized plants cannot as it does not depend on roots for the uptake of nutrients from the soil.

Some of the bryophytes remarkably tolerate lengthy periods of freezing and dry conditions and when moisture returns, the process of photosynthesis resumes.  Several bryophytes thrive on persistent remains of its own growth or on soil and on decomposing or living matter of other plants. A few grow on bare surface of rock and some are aquatic in nature.

Their chief requirement to grow seems to be comparatively stable substratum to attach, a medium that retains moisture for long periods, appropriate temperature, enough sunlight, humid ambience would be lush for it to thrive. 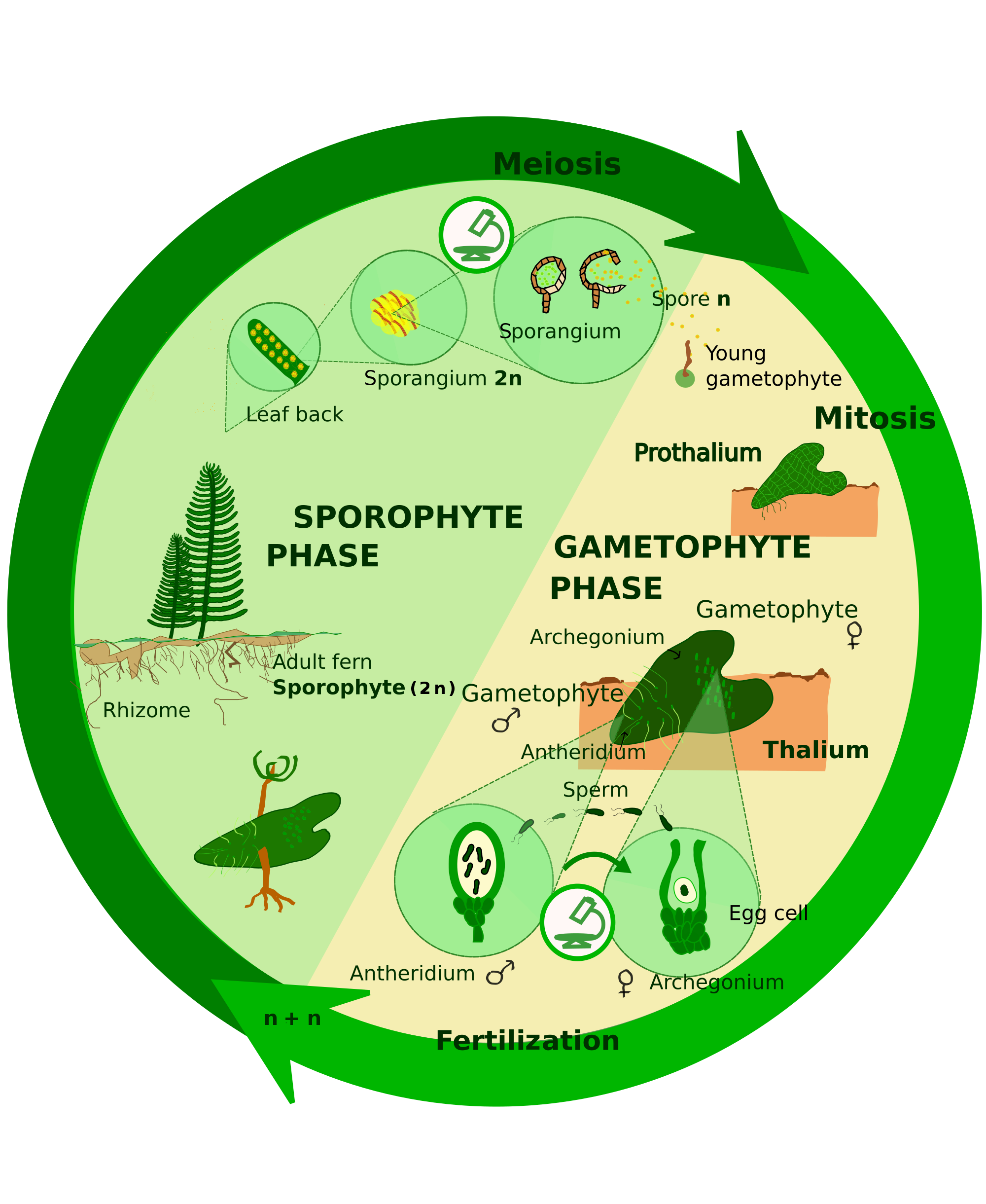 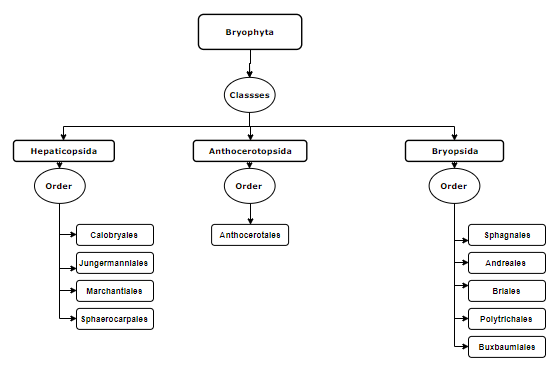 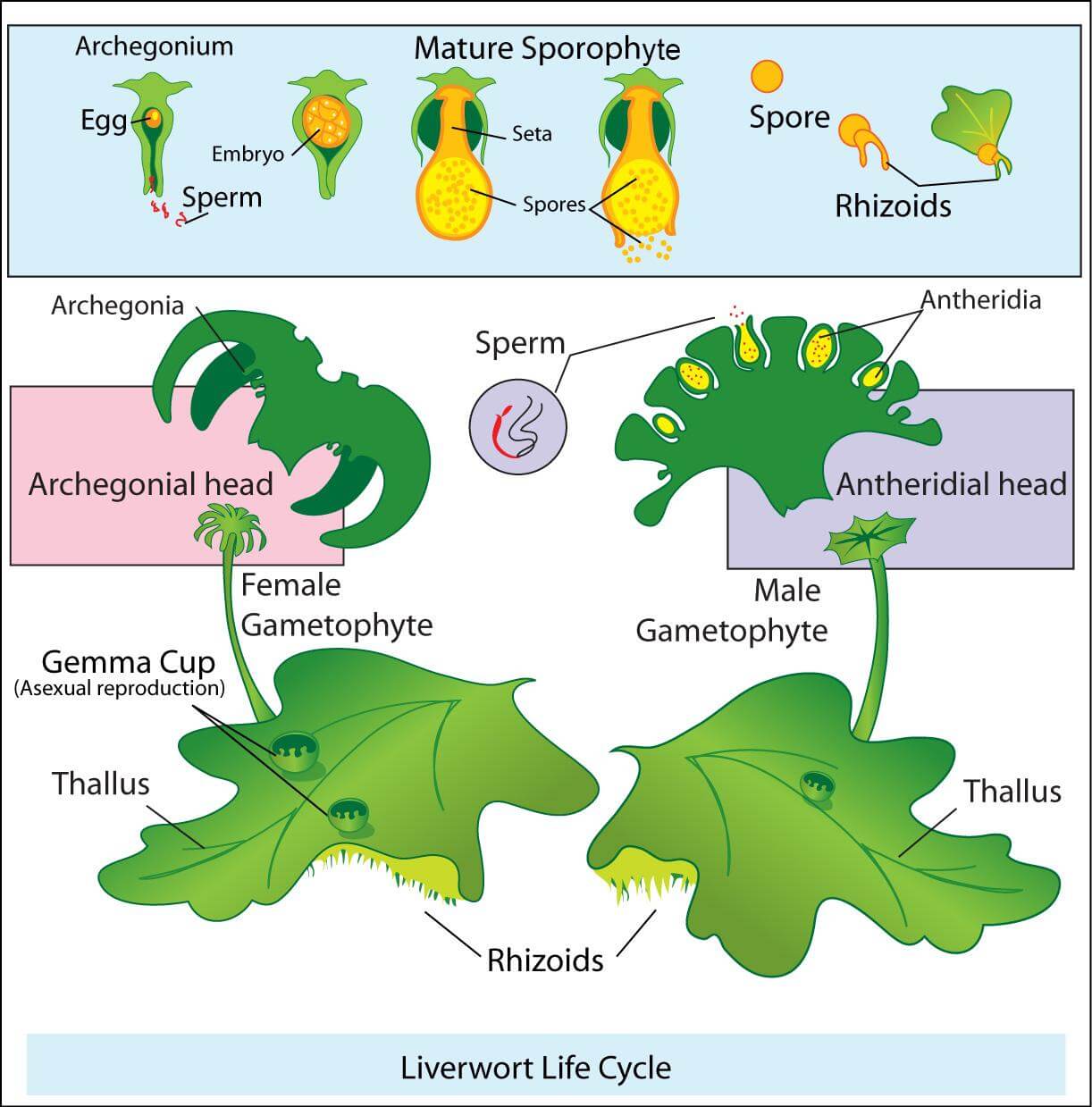 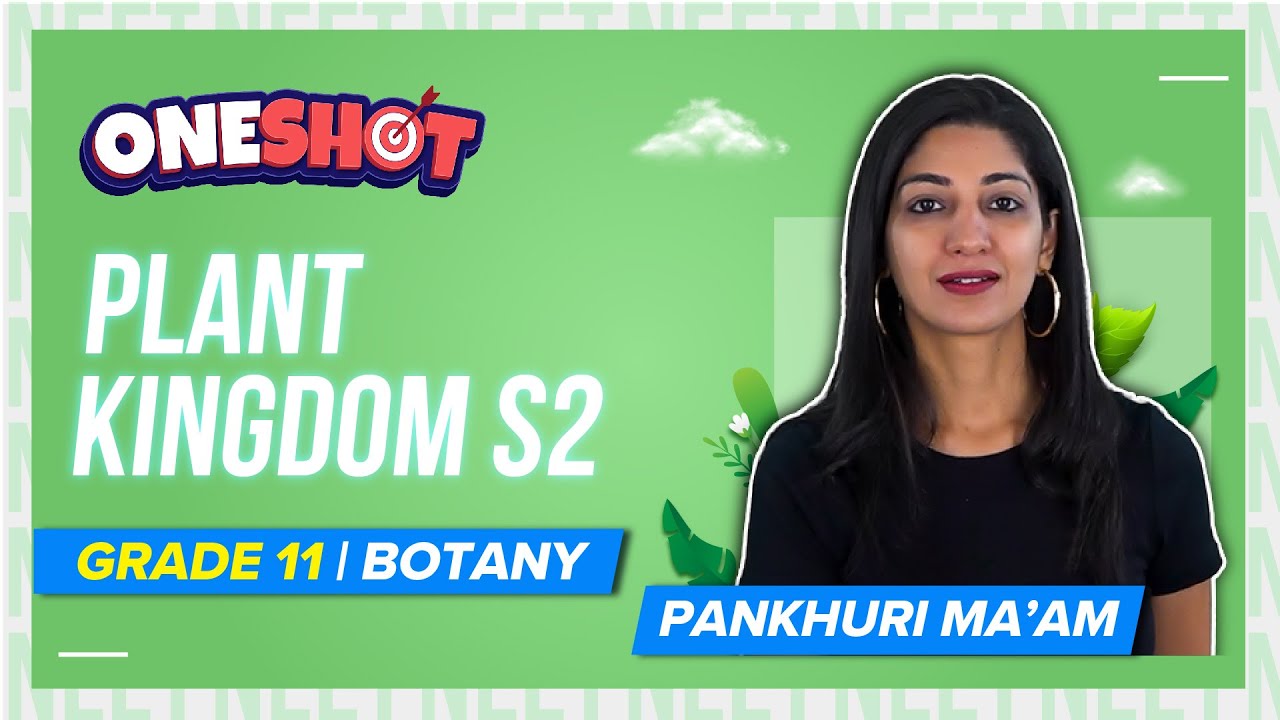 How are bryophytes classified?

Bryophytes are classified into three categories: liverworts, hornworts and mosses.

Mosses are flowerless, non-vascular small plants that come under the division Bryophyta.